Now that it’s passed, we really are seeing what’s in it…

Despite the promise of Barack Obama early in his presidency that any given citizen could keep his current health care coverage if he so decided, the right-of-center news portal The Weekly Standard is reporting on Oct. 24, 2013 that millions of Americans will see their healthcare policies cancelled as of Jan. 1, 2014.

As cited by health policy expert Bob Laszewski, upwards of 16 million Americans are in real danger of seeing their current health insurance policies cancelled, specifically with the Affordable Care Act (aka: ObamaCare) being the reason why.

Noting that the ObamaCare regulations on “grandfathering” are stringent and unbending, the site reports that 85 percent of policy holders (16 million citizens) will not be allowed to keep their current policy when it comes time for renewal.

For example, if you had an individual plan in March of 2010 when the law was passed and you only increased the deductible from $1,000 to $1,500 in the years since, your plan has lost its grandfather status and it will no longer be available to you when it would have renewed in 2014.

Despite Obama’s vow to the contrary, Laszewski also stated:

These 16 million people are now receiving letters from their carriers saying they are losing their current coverage and must re-enroll in order to avoid a break in coverage and comply with the new health law’s benefit mandates––the vast majority by January 1.

Most of these will be seeing some pretty big rate increases.

The Future Is Now…

In what very well could prove Laszewski right, Kaiser Health News reported earlier this week that hundreds of thousands of cancellation notices have already been mailed out nationwide. Examples include:

Speaking at a rally in 2009, Obama specifically promised the American people:

Nobody is talking about taking that away from you. 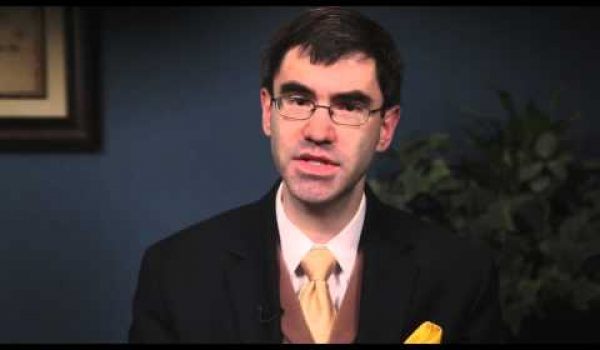