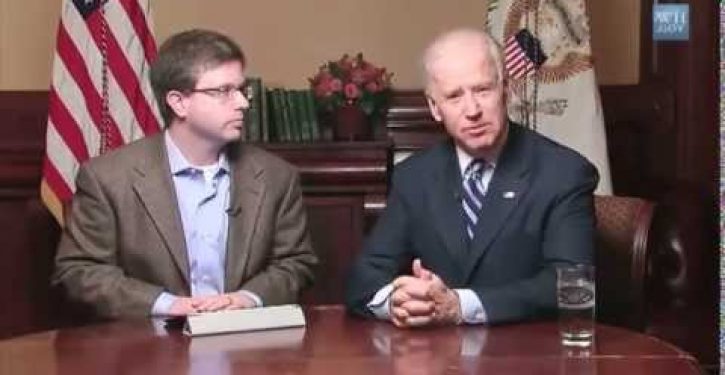 Earlier this year the Vice President took to the internet advising the American citizenry that if confronted with lawbreakers, they should just crank off a couple of rounds to scare away bad guys. A woman in suburban Washington, DC did just that and found herself under arrest, as reported by The Washington Times on Oct. 22, 2013.

Lakisha Gaither, 35, witnessed a gang of about ten ten males approach them, and due to a prior dispute between one of the boys and Gaither’s 15-year-old daughter Brianna Stewart, push came to shove and Brianna ended up getting punched in the face by one of the boys.

That’s when the Woodbridge, Va., mom decided it was time for action. She stepped back, unholstered her legally owned firearm, and fired a single shot into the air “to get him off my child,” the mother explained.

Gaither further explained that instead of leaving after the thugs scatter, she decided to remain at the scene and await the arrival of local law enforcement. And when the Prince William County Police (PWCPD) arrived, Ms. Gaither was promptly arrested.

[Ms. Gaither] should have called police instead of taking matters into her own hands.

You can’t fire into the air; once something goes up, it comes down.

There’s the possibility of causing property damage, injuring someone or killing someone.

Despite no reports of injuries or property damage from the single shot, Officer Perok went on to state that police don’t “encourage confrontation and urge gun owners to use their weapons only in what they perceive to be life-threatening situations.”

Proving hindsight is 20/20, Perok finished up by noting, “She may have been trying to break up the fight, but that’s not the proper course of action to take.”

But According to the Experts…

If you want to protect yourself, get a double barrel shotgun.

Have the shells of the 12 gauge shotgun… and I promise you, as I told my wife, we live in an area that’s wooded and somewhat secluded… said, ‘Jill, if there’s ever a problem just walk out on the balcony here… walk out, put that double barrel shotgun and fire two blasts outside the house.’

As reported by Examiner.com, if the vice presidential proposition is a personal no-go, there is always the sage advice from the following experts:

Previous Post
Does the president hate Republicans more than he loves the ACA?
Next Post
Obamacare ushers in Halloween spirits 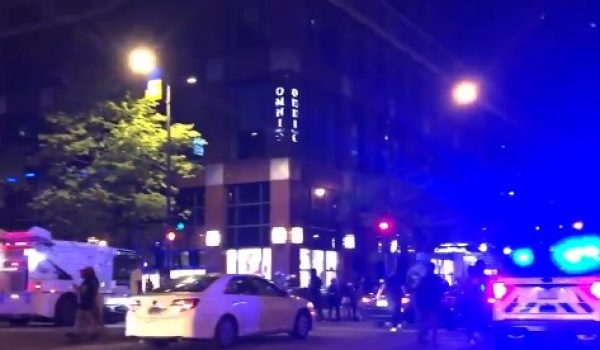