The government shutdown is over, meaning furloughed government employees can get back to work. In the case of agents with the Transportation Security Administration, that means in part harassing people with disabilities.

According to Fox News, the travel-related arm of the Department of Homeland Security has received numerous complaints from disabled travelers flying out of Phoenix Sky Harbor International Airport.

The Arizona Republic reports that 26 complaints were filed on behalf of people with disabilities at the airport’s checkpoints in 2012, which is more than double the national average, according to records obtained under the Freedom of Information Act.

One of the complaints was filed by an 82-year-old woman in a wheelchair who was reportedly required to take out her prosthetic breast while passing through a TSA security checkpoint before boarding a flight to London last June.

‘At her age and physical capability, she posed absolutely no risk whatsoever to anyone’s safety and should not have been subjected to such invasive and [undignified] treatment,’ the woman’s grandchild wrote in a complaint obtained by the paper. ‘This sort of degrading treatment is more appropriate for prisoners.’

Another breast cancer survivor complained that an agent at Sky Harbor ordered a pat-down of her prosthetic breast and refused to escort her to a more private location before conducting the search. Said the distraught woman in a written statement:

She made me pull it out in front of the world. When I got upset, I was told to shut up. I have never been so humiliated in my life. The TSA has overstepped their bounds and ruined my vacation.

The Fox report notes that between October 2009 and June 2012, the TSA’s disability branch received 920 complaints about screenings from people alleging discrimination on the basis of disabilities and medical conditions. One of the most shocking cases of abuse at the Phoenix airport came on March 13 of this year, when a Marine who lost his legs in an IED explosion in Afghanistan was reportedly asked to remove his prosthetic limbs and stand so that agents could inspect his wheelchair for possible explosives. The TSA refuted the allegation, arguing that security footage shows that prosthetics were not removed.

TSA agents are entrusted to do an important job, but there’s a serious shortage of confidence that lessons are being learned. Examples like these show a recurring disregard for passengers, even in secondary screening situations, and a lack of basic common sense.

On its website the TSA recommends that travelers with disabilities and medical conditions call a hotline in advance of traveling for information about what to expect during the screening process. 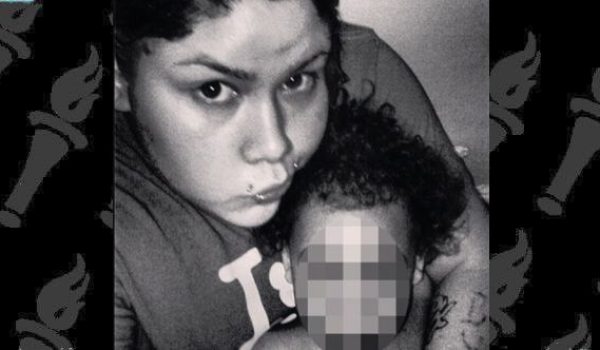