“I love you just the way you are.” — Billy Joel

“Me too.” — NYC Mayor Michael Bloomberg

No, Bloomie doesn’t croon his words of encouragement (for which, I imagine, New Yorkers should be grateful). Nevertheless, his message is out there, and it is aimed at Big Apple females imperiled by low self-esteem.

Mainly through bus and subway ads, the campaign aims to reach girls from about 7 to 12 years old, who are at risk of negative body images that can lead to eating disorders, drinking, acting out sexually, suicide and bullying. But unlike Mr. Bloomberg’s ads to combat teenage pregnancy, smoking and soda-drinking, which are often ugly, revolting or sad, these ads are uniformly upbeat and positive.

‘I’m a girl. I’m funny, playful, daring, strong, curious, smart, brave, healthy, friendly and caring,’ one ad, featuring DeVoray Wigfall, a robust, laughing 12-year-old from University Heights in the Bronx, says. The ads show girls of different races and sizes, some playing sports and one in a wheelchair. Each one ends with the campaign’s overall slogan: ‘I’m beautiful the way I am.’

So what could possibly be bad? For one thing, the pricetag. The NYC Girls Project will set the city back $330,000, this at a time when it is facing fiscal straits so dire that unless it tightens its purse strings, it could end up in the same bind as Detroit. So warns one prominent city official. His name? Michael Bloomberg. In the time he has presided over New York, pension costs of municipal union employees have nearly sextupled, from $1.4 billion to $8.3 billion.

It is a mess that he has left to his successor to contend with. With five months left in his third and final term as mayor, Bloomberg is still managing to blow wads of cash the city doesn’t have on touchy-feely, politically correct programs like NYC Girls. 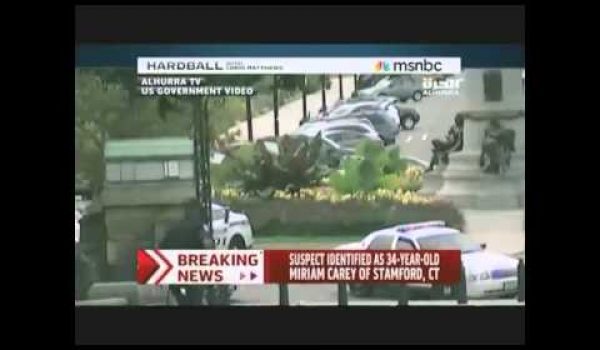