“Objects in the mirror are closer than they appear.” We are all familiar with that safety warning etched on the side mirrors of vehicles manufactured in North America. For those who have promised that buying health insurance under Obamacare would be a lead-pipe cinch, the phrase is a bitter, mocking reminder.

The day on which the health care exchanges are due to launch is three days and counting. Yet, the problems and glitches reported in recent days remain — and are, distressingly, closer. From Sarah Kliff et. al. at The Washington Post:

Widespread reports of computer problems and logistical glitches are casting a pall over what many supporters envisioned would be a triumphant day for the embattled program. State and federal health officials have said in recent days that some key functions of the online insurance sites called ‘marketplaces’ will not be ready right away. Some of the consumer guides meant to help people sign up for coverage are not yet certified to do so.

Some people who had planned events in conjunction with the opening of the marketplaces have called them off.

‘We just kind of laughed and said, ‘Well, I guess we’ll have to reschedule,’  said Jason T. Andrews, an insurance broker in California. He had planned on Tuesday to get on the state’s online marketplace and enroll a couple of people who were excited about the health-care law and wanted to be among the first to sign up for coverage.

But he hasn’t been certified by the state to do the work. He hasn’t been able to see the exact rates his clients would have to pay on the marketplace. And he’s not confident that California’s site will be up and running, and fully functioning, come Tuesday.

The Obama administration has warned that there may be a few rough spots but that these should be resolved by Jan. 1, when the law’s benefits kick in. But any residual problems will only fuel opponents’ attacks on the law’s viability. Some, moreover, are worse than mere glitches. In California, the aforementioned Jason Andrews’s state, it could take a month for an insurer to receive the application of someone who applies for coverage on the exchange on Oct. 1.

As though these state problems didn’t pose enough hurdles, more delays are occurring at the national level. On Thursday, the administration announced a delay in the online shopping system for small businesses. It confirmed that the Spanish-language site for signing up for coverage will be delayed until mid-October. And officials said Medicaid applications will not be electronically transferred from the federally run exchange to states until November.

Jon Kingsdale, former head of the Massachusetts health exchange and currently a consultant to many states on their exchanges, described a particularly serious problem: Some exchanges have been unable to send information to insurers about the amounts consumers would be charged for health plans. “If that isn’t working on an automated basis by the end of October,” said Kingsdale, “we’re really in deep doo-doo.”

That’s not the message the White House is putting out. On Thursday, despite Kingsdale’s and others’ warnings, President Obama touted the ease with which people will be able to buy health insurance on the federally run marketplace, Healthcare.gov. During a speech at Prince George’s Community College, he painted this rosy picture:

Then, after admitting that there would be a few small glitches, he snickered in typical fashion that his political “foes” would “have their cameras ready to document anything that doesn’t go completely right.” He seems unaware that his “foes” at this point include his union buddies, 92% of who say they don’t want Obamacare and American voters in general, 70% of whom have grave concerns about the Affordable Care Act. 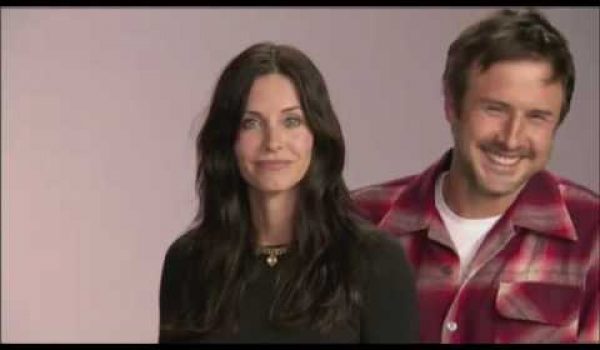