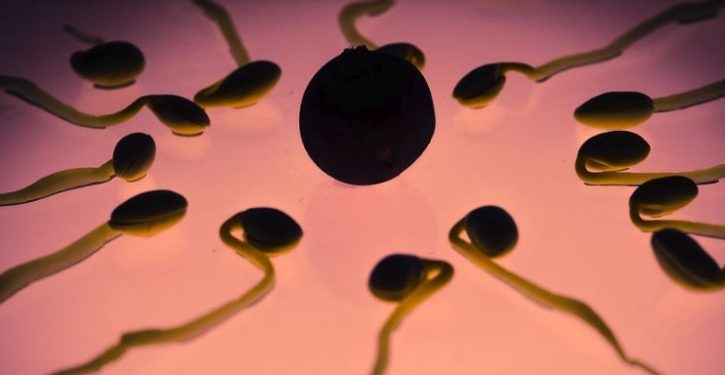 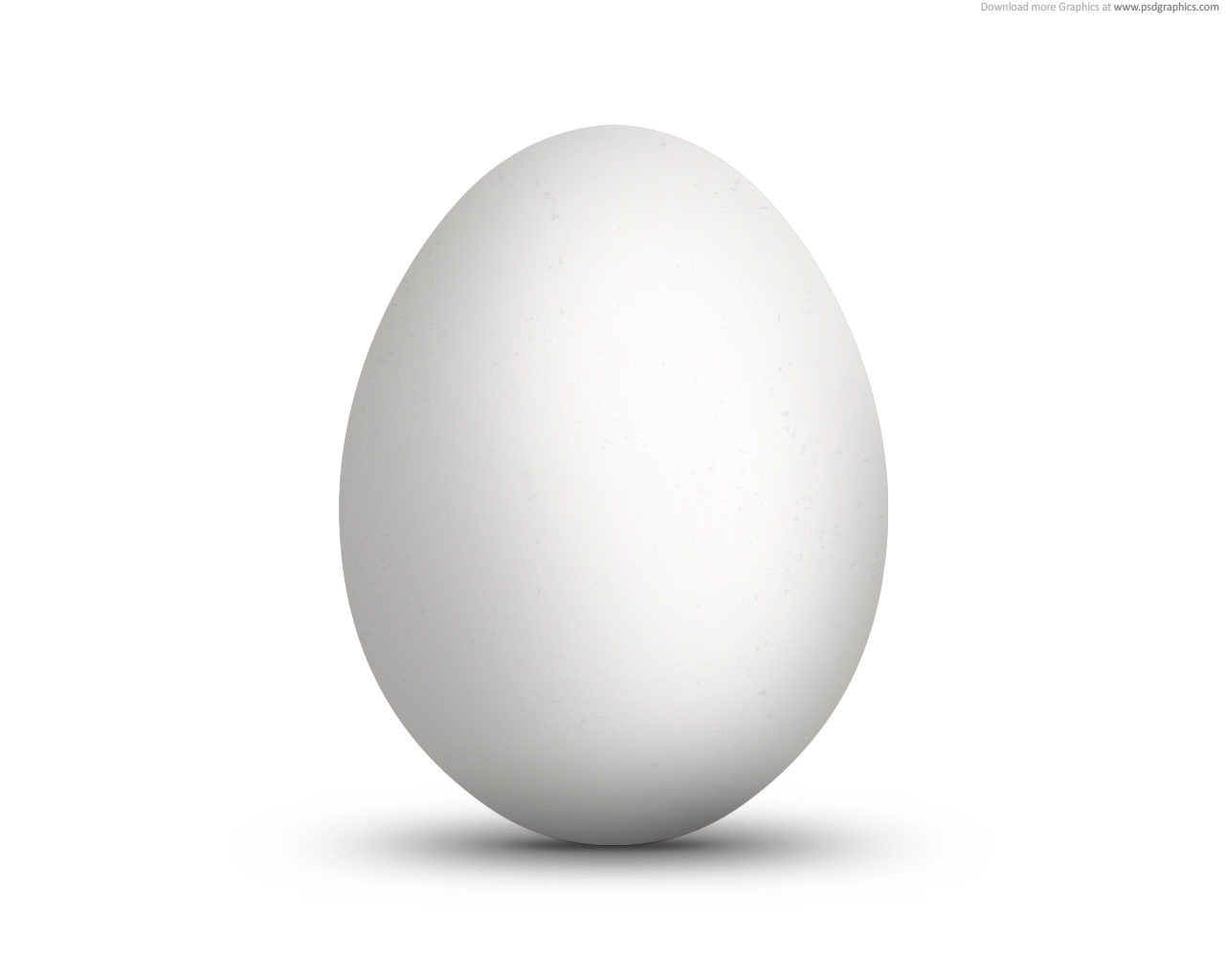 The Wall Street Journal reported this morning on the Centers for Disease Control and Prevention’s latest figures on the national fertility rate. The headline is that it has started to stabilize after years of decline. That’s a glass half-full perspective. The half-empty perspective is that the fertility rate remained at a record low.

The WSJ article focuses on how the economy affects decisions about whether to have children, but it doesn’t mention how a falling fertility rate affects the future of the public education system.

And I don’t expect to see  much about it in the education press because those effects are always about six years away.

As the Millennials worked their way through the public schools, it sparked a teacher hiring boom that lasted well into the beginnings of the latest recession. The drop-off in enrollment was abrupt, though predictable, adding to the severity of layoffs over the past three years. With birth rates at historic lows among a cohort that is already smaller than the previous generation, there is little chance of an enrollment and staffing rebound to early-2000s levels. This suggests that in the short term we’re likely to see more layoffs and more school closures, even as the economy improves.

Education employees make up more than one-third of all public sector employees. That is to say, the number of teachers and education support workers is a large contributing factor to the size of government overall.

There is one wild card in these calculations: immigration. Children from other countries can fill the gaps left by the low U.S. birth rate, but immigration numbers are a product not just of economic and family decisions, but political ones as well. It’s highly problematic to predict tomorrow’s immigration policies, never mind what they’ll be five or six years from now.

It’s trendy to bat around the relative merits and faults of Common Core, but the demographics of the next decade’s worth of students will have much greater consequences on the public school system.