How dare those racist conservatives paint a likeness of the U.S. president with devil horns! George W. Bush was never treated that discourteously by his detractors. Oh, wait…

In any case, the illustration at the left is not the work of American conservatives. It appeared in the popular and widely read Egyptian newspaper Al Wafd on Tuesday.

The translation from Arabic is rough, but the message is relatively clear:

[A] number of activists on the social networking site ‘Facebook’ represents the image of U.S. President Barack Obama in the form of a demon tail live amid the flames, and Obama in the picture seems a great ear and teeth like vampire teeth, and put the Star of David Israeli flag on the chest.

This comes a response from the Egyptian activists to threaten a military strike against U.S. President to Syria, which they saw as a threat to the entire Arab region and interference in the internal affairs of Arab.

According to Raymond Ibrahim writing at PJ Tatler:

The unflattering picture has been making the rounds on Facebook in the Middle East and, according to Al Wafd, is representative of the hatred growing numbers of people in the region have for the American president, thanks to his staunch and unwavering support for Islamists and jihadiis — whether in Nigeria, Libya, Egypt, or Syria — even as they terrorize, murder, rape, and burn down Christian churches, that is, even as they engage in diabolical activities.

Remember how Obama campaigned on the false premise that he would restore America’s prestige in the world — as if we weren’t respected and feared under Bush.

Previous Post
Open letter from Obama supporter compares Syria’s use of nerve gas to use of pesticides in U.S.
Next Post
The most important public education issue no one talks about 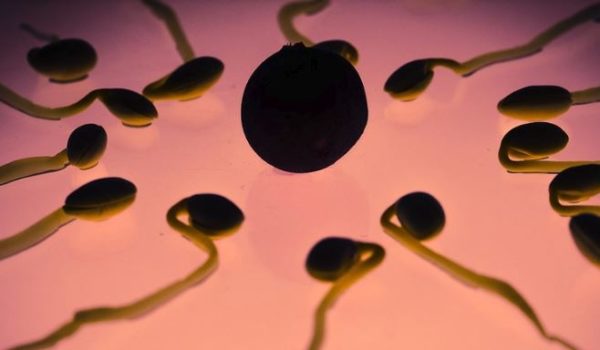