Just yesterday, libs were absolutely radiant, gushing over Iranian President Hassan Rouhani’s conciliatory gesture to the Jewish people, who are about to begin a New Year, according to the Hebrew calendar. The Washington Post’s Max Fisher proudly recorded Rouhani’s tweet for posterity:

As the sun is about to set here in #Tehran I wish all Jews, especially Iranian Jews, a blessed Rosh Hashanah. pic.twitter.com/tmaf84x7UR

Fisher added: “Given the long-standing enmity between Iran and Israel, and the years of official Iranian rhetoric condemning Israel in often anti-Semitic language, this is quite a shift.”

Just one problem: Rouhani doesn’t have a Twitter account. He doesn’t have a “tweeter account,” either, according to Presidential Advisor Mohammad Reza Sadeq, who told the Fars News Agency on Thursday that his boss issued no such good will message. So much for the reports of Rouhani’s “moderacy,” especially in contrast to his predecessor, Mahmoud Ahmadinejad, who was unequivocating in  his hatred for the Zionist enemy whose demise he devoutly wished for. Even Fox News carried that mythological comparison during the Political Grapevine segment of its “Special Report with Bret Baier.”

So whence the rumors of Rouhani’s largesse? Sadeq explained that “proponents and fans of Mr. Rouhani were active in the cyberspace during the recent presidential election in Iran and used many web pages with titles similar or close to Mr. Rouhani (‘s name) to run their activities,” adding:

Of course, such activities are fully normal during election campaigns, and some of them might continue their operation even after the election.

Yet, any official news on him [the president] is released by the presidential office … and only the news released through this conduit is official.

Sadeq didn’t add, “Rosh Hoshanah, Shmosh Hoshanah, let me tell you what the Jews can do with their New Year.” Then again, he didn’t have to. 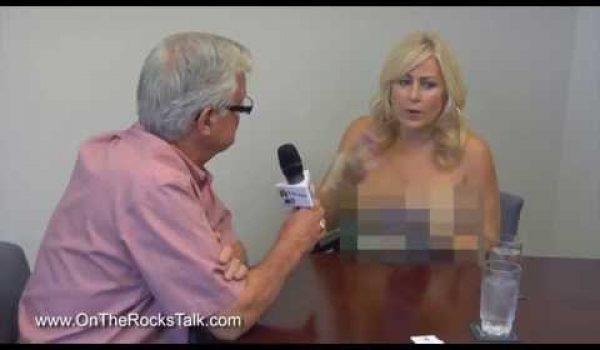