Barack Obama has repeatedly stated that one of his chief goals is increasing the number of recipients of college degrees despite the advice of experts who note that the labor market is supersaturated with degree holders. A report last January by the nonpartisan Center for College Affordability and Productivity suggested that 48% of employed U.S. college graduates are in jobs that the Bureau of Labor Statistics suggests require less than a four-year college education.

You’d think that with the president’s professed admiration for science he might want to at least pause and reassess his position.

In the meantime, coeds at the University of California Los Angeles (UCLA) at Westwood are discovering on the availability of high-paying jobs that don’t require a college diploma. All you need to qualify for employment with one prospective hirer is “good oral skills.” And you don’t even have to be good at speaking.

The job? Providing ‘companionship’ as a ‘sugar baby’ for successful area men who in exchange provide money and gifts.

In January, a competitor, SeekingArrangement.com, which calls itself the ‘elite Sugar Daddy’ service, released a study that alleged it was growing rapidly on U.S. college campuses. UCLA, for example, ranked 20th on a list of schools with the highest usage.

That same survey noted that the average monthly compensation for a ‘Sugar Baby’ is $3,000 per month.

The site’s marketing officer, AJ Perkins told LA Observed, a local publication, that their goal was to inform women that there are easier ways to prosper than hard work.

‘After three months of hanging out by the beach and taking it easy, we want to remind female students they have other options in life besides just hard work,’ he said in a statement.

It depends, one supposes, on how you define “hard” work.

Granted, $3,000 a month doesn’t seem like much until you bear in mind that, according to the aforementioned study, 37% of employed college graduates are in occupations requiring no more than a high-school diploma. Those jobs don’t require strong verbal skills either. 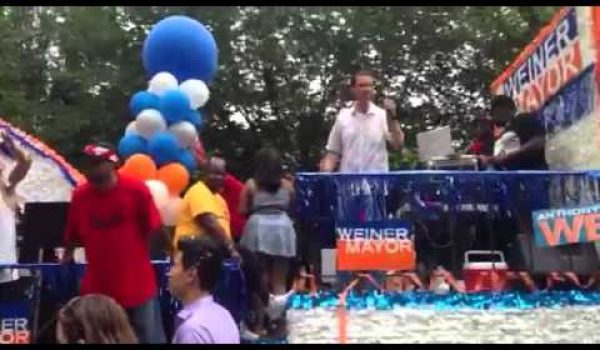