It is unclear how Straub can say this with such authority, considering that he does not even have both suspects in custody.

Demetrius Glenn, 16, and Kenan Adams-Kinard, 16, approached Belton while he was in his vehicle waiting for a female friend to play pool. He wanted to be there to escort his friend into the building.

The local news reported that “Shorty,” as Belton was known to his friends,

served in the U.S. Army in the Pacific during WWII and was shot in the leg during the Battle of Okinawa. He went on to work at Kaiser Aluminum at the company’s Trentwood plant for more than 30 years. Belton’s wife passed away several years ago.

The common denominator is so many of these crimes applied here, as well. The perpetrators were involved in a gang and both of them had a lengthy (and violent) criminal history.

‘Both teens have juvenile court records and past convictions for assault,’ Straub said.

Why were these 16-year-old teens wandering the streets?

If America wants to get real about violent crime, the “gangsta” culture celebrated by the mainstream media must be addressed.

Follow Renee Nal on Twitter @ReneeNal and Facebook. Check out her news and political commentary on Tavern Keepers,  Gather and the Examiner for news you won’t find in the mainstream media. Renee is also a guest blogger for the Shire Blog. 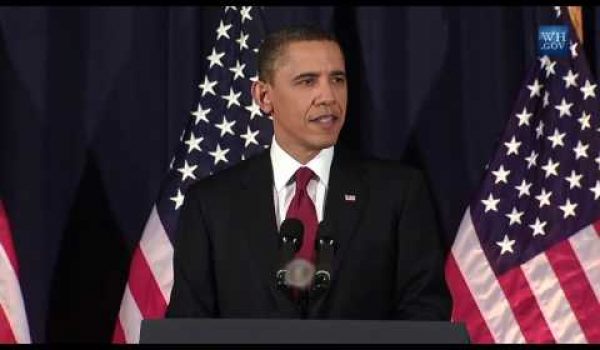