On the same day Barack Obama spoke of “phony scandals” brought about by his political enemies, the news broke that the investigators sent to Benghazi have been ordered out, as reported by Fox News on Aug. 23, 2013.

While speaking before a packed house on the campus of Lackawanna Community College in Scranton, Obama again mentioned what he calls “phony scandals” that Republicans have used to keep his agenda off track.

To date, the Chief Executive has yet to specify which of the many questionable actions by members of his administration he deems “phony.”

Almost simultaneously to Obama’s speech, the much ballyhooed sealed indictment to apprehend those responsible for the Benghazi terrorist attack on the U.S. Consulate almost a full year ago, the investigative team has quietly been withdrawn from the North African nation without a single suspect in tow.

Speaking on grounds of anonymity, special operators told Fox News that the reason no suspects have been apprehended is due to no one in Washington having the willingness to ever “pull the trigger.”

A different source stated that much of the information on Benghazi suspects had been sent to the White House after being cleared by both the Department of Defense and the State Department, and that at least one recommendation for direct action on a Benghazi suspect was given to President Obama as recently as Aug. 7. One source said, noting that 1,200 prisoners escaped two weeks ago:

We put American special operations in harm’s way to develop a picture of these suspects and to seek justice and instead of acting, we stalled. We just let it slip and pass us by and now it’s going to be much more difficult. It’s already blowing up. Daily assassinations, bi-weekly prison escapes, we waited way too long.

The lack of decisiveness has led to frustration on the part of many of the special operators. Reportedly, Fox News has been informed by multiple sources that one on-scene commander “literally yelled” at former Libyan Chief of Mission William Roebuck “and told him, ‘so you’re willing to let these guys get away with murder?'”

The outburst was “met with crickets,” the sources said.

When the Eric Holder-led U.S. Department of Justice was asked if and what actions have been taken on the suspects, the only comment was “no comment.”

Other than Obama’s being quite the hit on campus, the White House failed to say why Lackawanna College had been chosen to host his speech. Home to approximately 1,500 students, the Falcons of Lackawanna aspire to earn their 2-year Associates Degree in various fields ranging from Ecological Sustainability to Sport Management. 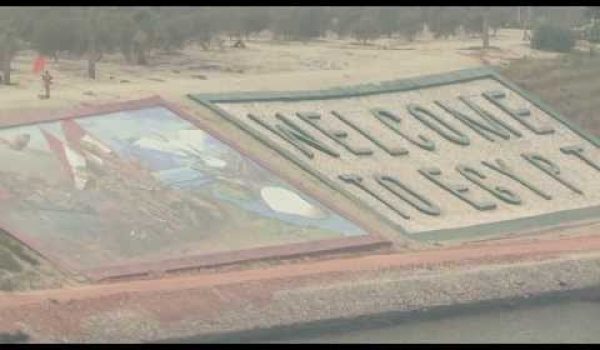