Bob Filner may not be a “former colleague,” according to Nancy Pelosi — who worked side-by-side with the man for 10 years in Congress — but he is now officially a former mayor of San Diego.

The city’s NBC affiliate announced on its website that the beleaguered Filner “has agreed to resign as part of a deal reached this week with city officials.”

City officials announced just before 7 p.m. Wednesday a proposed solution had been reached in the scandal that has consumed the city of San Diego since it first broke July 10.

Over the last month and a half, more than a dozen women have come forward with tales of alleged sexual harassment and unwanted advances. Filner has admitted to touching women inappropriately and at times intimidating them and has admitted that he needs help. He announced that he would enter a treatment facility to get that help. The specific ailment or disorder he is to be treated for has not been disclosed.

Filner had vanished from the public eye for three weeks, perhaps hoping the scandal would die down. He surfaced Monday in time for a mediation session with city officials.

San Diego city government will enter a period of interim leadership, with Council President Todd Gloria assuming the role of acting mayor under the city charter. At least one primary special election is expected to be held within 60 to 90 days. 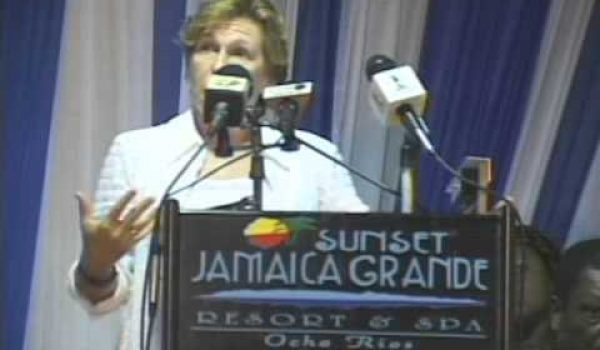 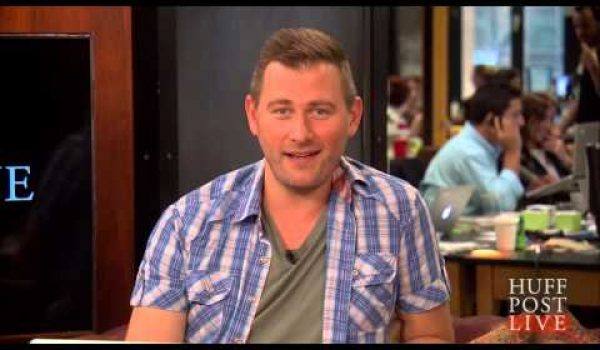