On Tuesday, MSNBC’s Chris Matthews claimed that conservatives and Republicans are attempting to “delegitimize” President Obama by calling him “Obama” or “a liberal leader,” Mediaite reported.

“People on the right say he’s a disaster, which he’s not. Look at what he’s already accomplished,” he added, apparently oblivious to Obama’s record deficits, failed foreign policy and the overall state of the economy.

“They’ve changed it so much that he’s actually not really supposed to be there,” he continued.

Sounding more like a tinfoil-hat conspiracy theorist than a thoughtful political pundit, Matthews insisted it was all part of a concerted effort to create the conditions where history would regard Obama as an illegitimate president, Noah Rothman added.

“And I’m not paranoid,” he concluded.

According to Slater, opposition to Obamacare stems from the name that has even been adopted by Obama.

“Get him off the record books,” Matthews added.

As usual, neither Matthews nor Slater offered any real examples to back up their assertion.

Before Obamacare became law, it was “a bill,” just like any other law, and “Obama” is the President’s name.

A reader at Mediaite posted links to articles in which Matthews referred to the president simply as “Obama.”

“What part of the presidency does Obama like? He doesn’t like dealing with other politicians — that means his own cabinet, that means members of the congress, either party. He doesn’t particularly like the press…. He likes to write the speeches, likes to rewrite what Favreau and the others wrote for the first draft,” he said, according to a May 2013 article at Politico.

Maybe Matthews should’ve looked in the mirror when he made his outrageous claim. 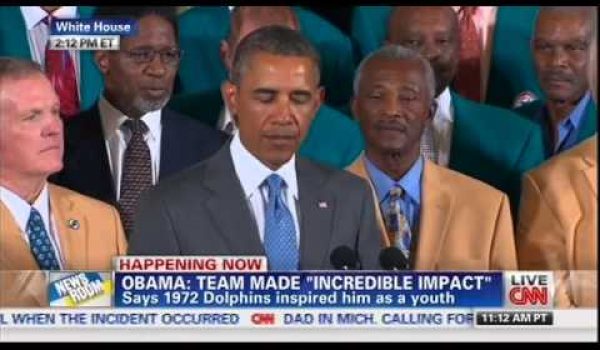