Major Nidal Hasan, not the actual military police on the ground at Fort Hood, is responsible for his Islamist jihad terror-inspired mass murder that took place there on November 5, 2009.

And no, we don’t make any morally-equivalency judgment between Hasan’s 14 obviously innocent victims in Texas and the African-American teen that fell in Florida last year at the jury-concluded self-defense hands of a “White” Hispanic.

But political correctness played a role in the lead up to both incidents as well as the before-and-after press coverage of each. In fact, there is hardly an area of American life, circa. AD 2013, that is immune to the insidious obfuscation of the English language for the purpose of protecting liberal-Democrat lies and the inconvenient truths that utterly refute their PC policy .

Political correctness allowed a known un-patriotically-vocal advocate for Muslim jihad to remain a major in the U.S. Army until the day of his “work-place-related-incident”. PC refuses to label obvious acts of Islamist terror as such, lest anyone dare conclude that white Evangelical Christian men in the South are less of a threat to national security as “oppressed minorities”. (We actually do not favor a special fund for government payments to the families of the victims of terrorism, which is the only legal consequence of such labeling, and haven’t since the post-9/11 law instituting same, but I digress.)

Is the U.S. military really better off, and American security itself enhanced, when:

The PC police averts its eyes from the chronic and prolific big city-American black-on-black murder rate, while contemplating federal criminal civil rights (de facto double jeopardy) indictments of even such faux Caucasians such as George Zimmerman, lest any persuadable voter (with or without a photo ID) think they don’t still live in the Jim Crow-South circa AD 1959 or even antebellum (slave-nation) America writ large.

Common sense is so labeled because it is supposed to be a given for all minimally competent sentient beings raised on obvious truths. Then came the juxtaposition of an affluent Baby-Boomer society and the 1960s training of cultural liberals to run academia, Hollywood, the press and the Country (the latter when Democrats control the levers of power in Washington, D.C.). And speaking of common sense, what happened to it when:

Politically correct lies prevent America from solving any problem unless one deems our problem to be too few liberal Democrats in Washington looting our wealth, preventing the creation or more wealth and spreading around what wealth existed before they arrived in the Age of Obama.

Recently, Washington Redskins QB, Robert Griffin III complained about the “tyranny of political correctness” he believes is “holding American culture hostage”. We agree and to be free of this Obamanation only…

“The truth (and a Grand-er Old Party) will set you free.” – Jesus (Republican-conservatively paraphrased)

Previous Post
NY Times Public Editor: Yes we have a liberal bias, but so what?
Next Post
A rebuttal of a conservative critique of Common-Core Standards 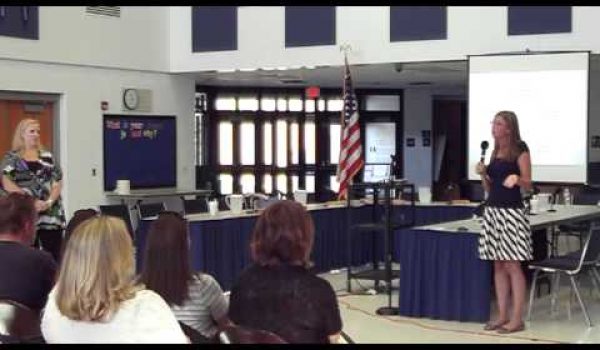