“With many al-Qaeda leaders now operating in Syria…”

The Middle East-centric Assyrian International News Agency as well as the right-of-center news portals The Blaze and the Cybercast News Service  all verified on Aug. 16, 2013 that the long-promised weapons from the United States, Saudi Arabia, and various Western European and Persian Gulf nations have finally made their way to Syria. All are in the hands of al-Qaeda-allied terrorists.

With the various militia factions seeking the overthrow of Syrian President Bashar Hafez al-Assad, generically referred to as the Free Syrian Army (FSA), the pledged weapons couldn’t have arrived at a better time.

Reportedly, the militias currently have more volunteers than weapons, but there is hope that the delivery of everything from standard shoulder-fired weapons to explosives to the much more powerful anti-tank guided missiles will increase not only combat effectiveness but also their recruiting efforts to attract more experienced militia members.

Covered by Examiner.com on Aug. 4, 2013, the umbrella group for the vast majority of the various anti-Assad factions, the Free Syrian Army is now dominated by Islamist and al-Qaeda allied groups such as the Muslim Brotherhood’s Tawheed Brigade and the “moderately” Islamic Jihad Farouk Brigades, one of whose commanders was recently recorded on video eating a Syrian soldier’s internal organs.

With many al-Qaeda leaders now operating in Syria, we all need to accelerate our work in order to set the conditions for a diplomatic settlement to the Syrian crisis.

The president has made a decision about providing more support to the opposition that will involve providing direct support to the SMC [the rebels’ Supreme Military Command Council]. That includes military support.

Previous Post
Egypt: This is big
Next Post
Blacks are capable of thinking for themselves (so long as they aren’t ‘Toms’) 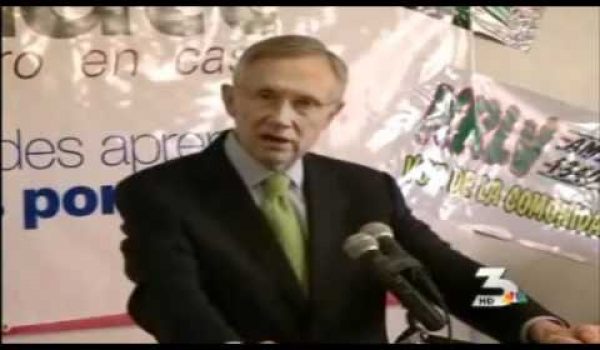