An 18-year-old from Pleasanton, Calif., was already in hot water after running down and killing a bicyclist in June. But the water just grew appreciably hotter. On Thursday, prosecutors upgraded the charges against Cody Hall from vehicular manslaughter to murder after it was revealed that he had boasted about speeding on Twitter.

The Daily Mail reports that Hall is being held without bail for the murder of 58-year-old Diana Hersevoort:

Hall was going more than 80 mph in a 40 mph zone when he hit Hersevoort and her husband along a busy boulevard in Dublin on June 9, prosecutors allege. Hersevoort’s husband only broke an arm, but she was killed.

According to the police report, Hall stopped at the scene of the accident and was cooperative with authorities. But an analysis of his driving record, coupled with Twitter posts in which he detailed how fast he liked to drive, persuaded prosecutors to change the charge, the Alameda County district attorney’s office said.

The Twitter account is now restricted from public view, but local media outlets have posted screen grabs, one of which asks followers if they want to go on a “death ride” with him. Other posts contained photos of his speedometer recording high speeds.

One police homicide supervisor not involved in this case told the “Oakland Tribune” that under most circumstances, charges of murder are filed only when the suspect in a fatal crash was recklessly fleeing police or was a drunken driver with previous convictions. The officer said that the tweets in this case will serve as what’s called a “pre-offense statement,” which is used to bolster prosecutors’ attempt to prove malice.

People who know Hall describe him as hard-working and an animal lover. 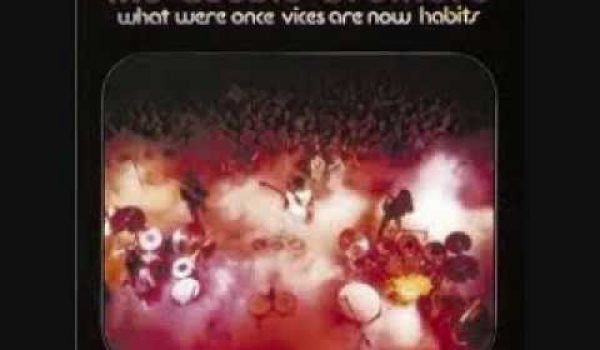