As Grandpa Phil would say, fans of Duck Dynasty, Republicans and pro-lifers very well could be happy, happy, happy if the political buzz in the Bayou State ia true and his son does indeed chose to run for public office, as reported by Catholic news portal Life Site News on Aug. 11, 2013.

Willie Robertson, the star of the break-out Arts and Entertainment (A&E) surprise hit is giving serious consideration to a run for the Louisiana State Assembly just as soon as current Representative Rodney Alexander vacates his seat to accept a position in the administration of the extremely popular Governor Bobby Jindal.

The bearded and bandana-clad CEO of the multi-million dollar hunting accessory and apparel manufacturer Duck Commander, Inc. of West Monroe, Louisiana, Robertson is popular with pro-life advocates for his open and ardent support of both adoption and foster care versus abortion.

Robertson appeared last May at a fundraiser at the Prestonwood Pregnancy Center in Dallas, Texas, where he spoke of how adopting has helped him “understand God’s love.” Robertson’s colorful and plain spoken father, Phil, has made no bones about his opinion of the status of unborn children (See video):

From the time you started in your mother’s womb, Thomas Jefferson had it right, you have a God-given right to live.

We debate whether some woman has the right to tear you out of her a piece at a time?

Come on! What in the world happened to us? 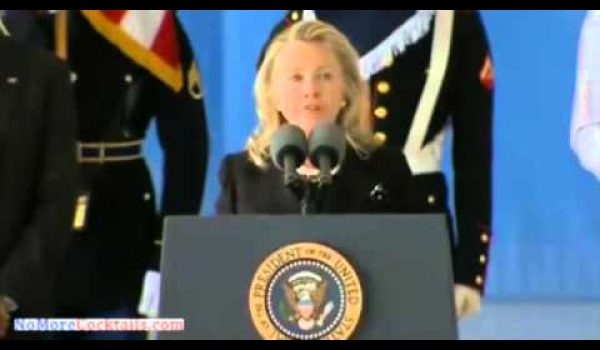