A Freshman at Georgia State University in Atlanta is taking heat for requesting permission to start an officially “informal” student group specifically for whites as a place where they can get “in touch with who you are as a white person and being proud of that,” as reported by the Atlanta Journal-Constitution.

First-year GSU student Patrick Sharp of Birmingham may have already stirred up a hornet’s nest, but he’s assuring all it’s simply much ado about nothing. Upon entry to the downtown Atlanta school, Sharp states he couldn’t help but notice the wide and varied assortment of student groups on campus.

One racial group that didn’t have its own student organization specifically for them were the students of Caucasian heritage. These students comprise 38 percent of the overall population, despite being 63 percent of the general population of the Peach State.

So the Alabama native took it upon himself to form a White Student Union, albeit strictly on an informal basis.

Sharp explained, “I sort of took … inspiration from Matthew Heimbach’s group in Maryland, at Towson University,” which is also called the White Student Union.

The left-of-center Southern Poverty Law Center has already deigned the University of Maryland White Students organization as a “hate group,” which Heimbach as vehemently denies.

Sharp said that doesn’t concern him.

Accusations of Being a Hate Group…

“All we want to do is celebrate white identity,” Sharp said. “This is about being in touch with who you are as a white person and being proud of that.”

Since he began posting flyers for the new group around campus, the GSU Progressive Student Alliance has posted counter-flyers against Sharp’s club, equating his group with white supremacists such as the Nazis and the Ku Klux Klan.

You know, to say this is some closeted or curtained white supremacy, it’s pretty — and I’ll go ahead and turn their words around on them — it’s pretty ignorant and close-minded.

It’s a pride organization, it’s a cultural organization. What we have is not hate for any other group… Whites are becoming a minority… We have a voice, we’re unique people, and we have every right to make that voice heard.

It’s just the name, I think, really to be honest that raises concerns for many.

That might make you go to that place in your head where you’re, like, whoa, wait a minute, what’s that about?

Yet the GSU Senior says she’ll be fair and open-minded about the club. “Hopefully they have good intentions,” she said, and, if so, no one should interfere with them “to do their thing. If they want to make a group, who’s to say that they can’t, in today’s society?” 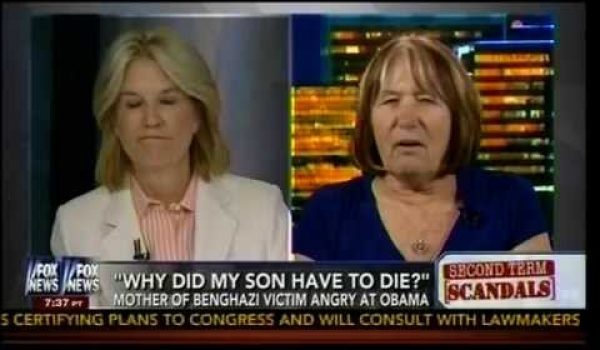