While more than a few nations in the Muslim world slide further toward Islamism, Egypt represents the other side of the coin. Case in point: Launching their own Operation Desert Storm, the Egyptian military is deploying tens of thousands of troops, including their highly trained Special Forces (SF) units, in an all-out assault on the Muslim Brotherhood and other Islamist terrorists in the Sinai Peninsula, as reported by Egypt Independent on July 28, 2013.

The most populous nation on the Arab Street, Egypt boasts the strongest military. Its forces include Second and Third Field Armies along with elements of the Egyptian Air Force, Navy (widely believed to be the 153d Commando Group, Egypt’s combined version of the US Marines and Navy SEALs), Paratroopers, and the SF branches, Unit 777 and the Thunderbolt Force.

Seeking to block, isolate, then wipe out Jihadists in northern and central Sinai, the military forces are blocking all the roads, bridges, and tunnels leading from the embattled areas to other Egyptian provinces.

The Cairo government states there are approximately 500 heavily armed extremists in the area, and the very real possibility they may use the age-old terrorist tactic of forcing local civilians to act as their own human shields.

In an interview with Russia Today, Middle Eastern policy expert Walid Phares hammered former Egyptian president Mohamed Mosri for not just being weak on Islamo-Terrorists, but passively approving of them by turning Nelson’s Eye towards them as their influence and power grew in the Sinai provinces.

Phares, a Maronite Rite Catholic, believes the Egyptian Armed Forces are “making sure that the Jihadi forces won’t have an enclave” in the Northern Sinai, but they very well may be “fighting a long war against the terrorists in Sinai, and most likely also in mainland Egypt.” He also warned:

Had the Morsi regime continued for a few more months…there would have been a declaration of an emirate of Northern Sinai…and that would be the equivalent of Waziristan in Pakistan, or Northern Mali.

Phares further criticized Morsi stating, “he could have ordered the same Egyptian Army to go and do the same operation 1½ years ago, but he did not.” 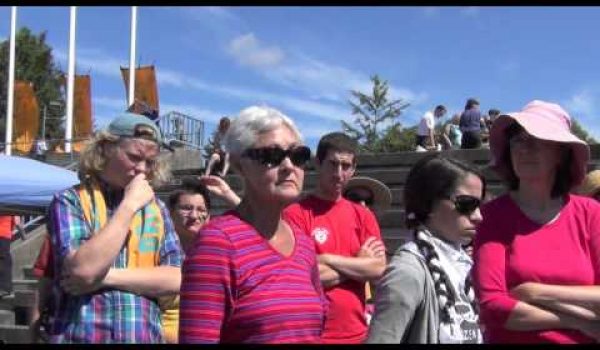