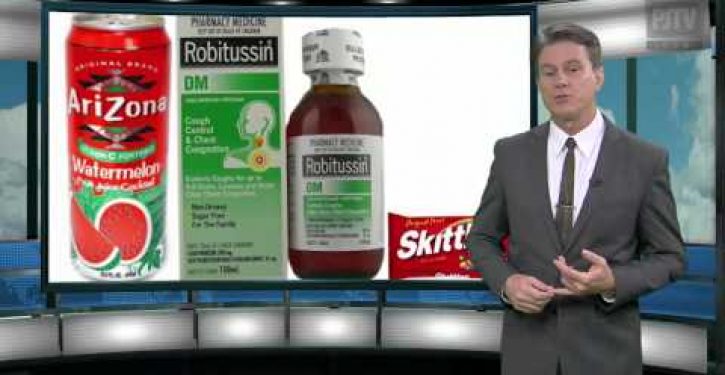 The title notwithstanding, George Zimmerman, the “white Hispanic” who was acquitted a week ago of the murder of black teenager Trayvon Martin, hasn’t been lynched. At least not so far. Judging from the demeanor and language of some people, including the attendee at a memorial rally for Martin pictured on this page, he should be. Countless others who claim to champion “justice” have made death threats against Zimmerman and his family, prompting Zimmerman’s brother, Robert, to appeal on Twitter to the better angels of these individuals’ nature.

George Zimmerman’s theoretical lynching hasn’t been the work entirely of the angry hordes, who act out of ignorance, not reason. Attorney General Eric Holder has opened up a Justice Department “snitch line” and encourages people with damning information about Zimmerman to help him build a civil rights case against him. Robert Zimmerman has, moreover, expressed his concern that the family’s phones have been tapped by the administration. One doubts that this is the case, but who can blame the Zimmermans for being paranoid?

In one very real sense, George Zimmerman already has been lynched — by the mainstream media with an assist from the Obama administration. If you don’t believe it, watch the following video from PJTV. Some of the facts exposed in it have already been presented at LU. Kevin Whiteman had an illuminating article last week about “lean” (aka, “purple drank:), the lethal concoction of Skittles, Arizona Watermelon Fruit Cocktail Juice, and cough syrup described in the video.

Previous Post
Democrats, Obama Dreamers, and Rolling Stone gather amoral moss
Next Post
How the media have distorted a tragedy