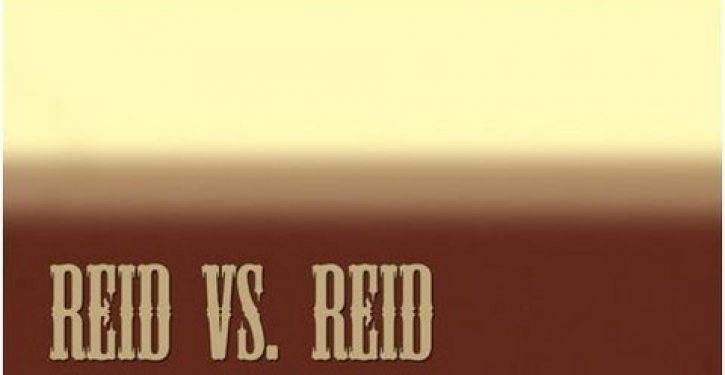 You won’t have Harry Reid to kick around, at least for a little while. His current round of self-righteous shrieking came to an end on Tuesday when the Senate leadership reached an agreement to move forward with consideration of five nominees to President Obama’s Cabinet. For their part, Democrats sacrificed two recess appointments Obama had  made, which in any case was ruled unconstitutional, meaning the Dems really gave up nothing.

Before moving on to new business, however, it is worth asking a question that arose last week, during one of Reid’s fits of pique, which included threats to go “nuclear.” Namely, what do the “New York Times” and Reid have in common? Yes, you’re right, both are gray and addled, but that isn’t the answer to the question we were looking for.

A clue to the common link is provided by blogger Pejman Yousefzadeh, who penned an illuminating post yesterday comparing a Times editorial on filibustering from July 16, 2013 with one from March 6, 2005. What a difference a change in the balance of power makes.

Here is the lead from yesterday’s editorial:

After years of growing Republican obstruction — legislation blocked, judicial candidates forced to withdraw, presidential nominations left to languish, government agencies rendered powerless by denying them leaders — Senate Democrats say they are finally ready to take action. Barring a last-minute deal, Harry Reid, the majority leader, said he would move to change the Senate rules on Tuesday to ban the filibuster for executive appointments.

And here is the opening of the piece from 2005:

The White House’s insistence on choosing only far-right judicial nominees has already damaged the federal courts. Now it threatens to do grave harm to the Senate. If Republicans fulfill their threat to overturn the historic role of the filibuster in order to ram the Bush administration’s nominees through, they will be inviting all-out warfare and perhaps an effective shutdown of Congress. The Republicans are claiming that 51 votes should be enough to win confirmation of the White House’s judicial nominees. This flies in the face of Senate history. Republicans and Democrats should tone down their rhetoric, then sit down and negotiate.

Now consider Harry, then and now. But why read his words when you can listen to his — there is no other word for it — reedy voice, railing out against his opponents in Congress. The video is courtesy of The Foundry.

Previous Post
An open letter to Black America: Stay focused on Zimmerman
Next Post
What was that libs were predicting about non-violent protests following the Zimmerman verdict? 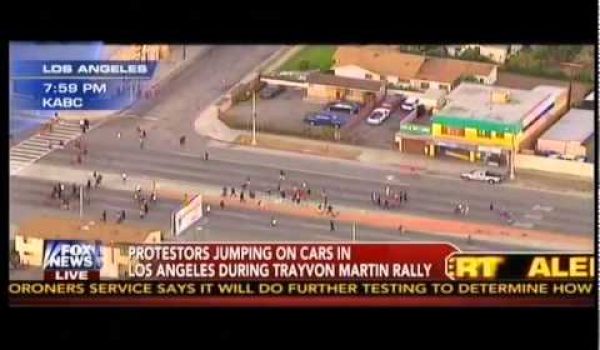