It’s just as well if the title of a column by TIME magazine’s Marc Polite leaves you speechless, because you’re damned if you say anything and damned if you don’t. The shouts of racism have become so all-pervasive in 21st-century America that action and deed have been reduced to a latter-day version of Jeff Foxworthy’s “you’re a redneck if…” routine.

In Polite’s view, you’re racist if you prepare for riots in the event that George Zimmerman is acquitted of the murder of Trayvon Martin, the latest poster child for post-Civil Rights-era black injustice. What’s that, you say? Threats of rioting and street justice have already been leveled via colorful tweets like “If #Zimmerman get off ima shoot the first #hispanic/white i see”? Never mind that, Polite advises. He is convinced of the wisdom of calling the threat makers’ bluff and thinks the rest of the country should do the same. After all, he writes, “the black community has become more sophisticated in protesting injustice.” History, he insists, bears him out:

The last major racial riot occurred in Los Angeles after four police officers were acquitted in the brutal beating of Rodney King. That was 21 years ago. Since then, there have been several other racially-charged cases that might have provoked an outpouring of protest but did not. The police officers who murdered Sean Bell in a hail of 50 bullets were acquitted in 2008, and no riots ensued. The indictment of the officer that shot and killed Bronx teenager Ramarley Graham was tossed out earlier this year, even with footage of the police following him into his Bronx home. His mother didn’t call for riots. She made t-shirts to protest.

If anything, Polite argues, it’s blacks who should fear for their lives in the event Zimmerman is convicted. What’s to prevent white vigilantes from taking to the streets in search of their own brand of justice?

The only problem with Polite’s “recent history” is that it is incomplete. He has either forgotten or is unaware of some dozen instances of racially motivated attacks on lone white males by gangs of blacks in early 2012, all predicated on “settling the score” over the shooting death of Trayvon Martin.

Elaine and David McClain, an elderly Florida couple, were not physically assaulted but were forced to evacuate their home amid death threats after black filmmaker Spike Lee retweeted their address as that of George Zimmerman to his quarter million Twitter followers.

Finally, how does Polite explain away the $10,000 bounty that the New Black Panthers placed on George Zimmerman’s head in March 2012? Were they just blowing smoke, too? 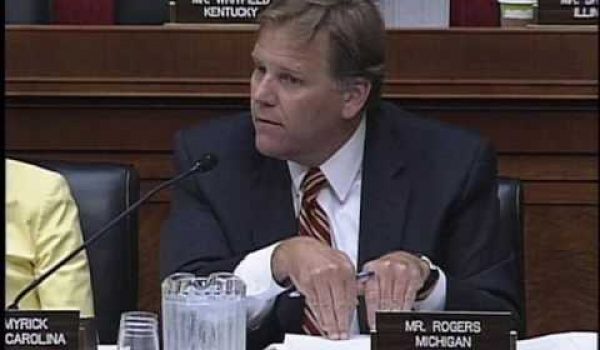