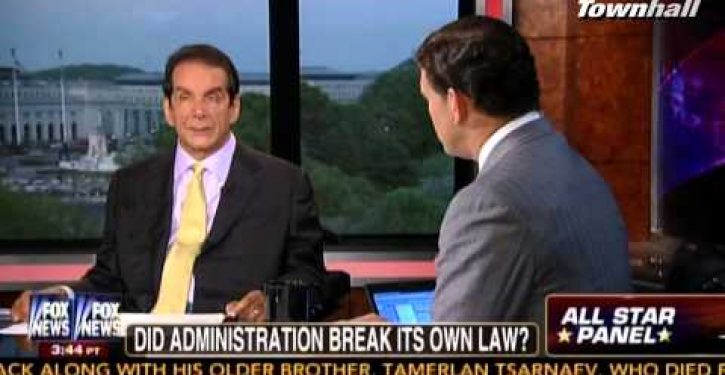 And why not? The ends justify the means, don’t they? If selling demon rum will get the American public to stop heaving long enough to become hooked on what Charles Krauthammer aptly described as the “heroin” of subsidized health insurance, then where’s the problem?

The Foundry glibly notes that a day after word got out that federal taxpayer dollars could be used to promote Obamacare through porta-potties, the Washington Post published an email from a Kentucky state official on how that Commonwealth plans to use federal funds to promote Obamacare:

I briefly scanned a schedule of upcoming mobile tour events and below few [sic] that are attended by a large number of young people: regional sporting events, such as the Lexington Legends and Louisville Bats games; the Goettafest and Riverfest in Newport and Covington; the Kentucky Bourbon Festival in Bardstown, Ky.; the Bourbon Chase; Oktoberfest in Newport; the Bourbon and Blues Festival in Owensboro; a couple of half marathons in various locations; the Iron Man competition, etc. We also expect that Navigators will be doing outreach on college campuses.

“In other words,” The Foundry’s Chris Jacobs writes, “Kentucky plans a beer-and-bourbon tour to try to attract young people to enroll in Obamacare. (Maybe that’s what the porta-potties are for.)”

This is no joke. Or at least it isn’t funny — especially in light of a New York Post article last year reporting that Mayor Michael Bloomberg proposed using community transformation grant funds from Obamacare to “reduc[e] alcohol retail outlet density and illegal alcohol.” So on the one hand, nanny-state budinksy extraordinaire Bloomberg is going in with hatchets to break his constituents of their evil imbibing while Kentucky is using the same funds to promote alcohol consumption.