You have to feel bad for the people of Africa. After all, we are the sad saps who elected Barack Obama. Nobody in South Africa chose Obama to be their leader. Yet they are forced to listen to his lectures. Yesterday, he told them that because of global warming they have no right to modernize their lifestyle:

That’s interesting. This president it is working so hard to promote the global warming hoax he doesn’t believe people in Africa should have a big house, a car, or AC.

The president’s comments, made the day before unveiling his ‘Power Africa’ initiative for a ‘sustainable’ African energy strategy, came while speaking at University of Johannesburg-Soweto.

According to Obama, global warming constitutes ‘the biggest challenge we have environmentally,’ one greater than all other environmental calamities like ‘dirty water, dirty air.’

However, the President’s statements do not reflect statistics released by the United Nations; Based on a data released in October, 2012, the World Health Organization estimated that ‘Global warming’ is responsible for approximately 140,000 excess deaths each year.

Of course those estimates don’t take into account that world temperatures haven’t increased in 15 years, but why should logic be a part of the argument?

By comparison, as many as three million people died from indoor and outdoor air pollution — in other words, over 20 times the number of alleged victims of global warming, according to the Word Health Organization.

The list of victims of unclean drinking water is even more staggering.

Here’s the fun part: The president is going to give Africa $7 billion to stimulate the alternative energy sector in Africa so they can have disasters like Solyndra and Fisker.

‘In partnership with African nations, we’re going to develop new sources of energy. We’ll reach more households – not just in cities, but in villages and on farms. We’ll expand access for those who live currently off the power grid. And we’ll support clean energy to protect our planet and combat climate change,’ President Obama said Sunday at the University of Cape Town.

While the United States is facing a $17 trillion dollar deficit and cancelling programs left and right because of the sequester, this president believes we can afford to donate $7 billion Africa to deal with a problem that doesn’t exist. Meaning climate change. 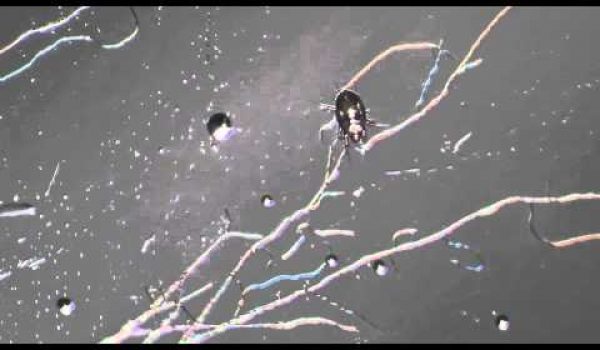