Asked by Sen. Chuck Grassley (R-Iowa) whether the FBI was following in the footsteps of the Drug Enforcement Agency and the Bureau of Alcohol, Tobacco, and Firearms in pursuing the use of unmanned aerial vehicles, Mueller answered in the affirmative, adding that the drone use is conducted in a “very, very minimal way, and very seldom.”

We are in the initial stages of doing that. I will tell you that our footprint is very small. We have very few of limited use, and we’re exploring not only the use, but the necessary guidelines for that use.

Mueller’s affirmation was the latest in a series of disclosures about the domestic use of drones. In 2010, it was reported that the Border Patrol uses drones to patrol the Mexican and Canadian borders.

Asked whether the bureau had developed a set of guidelines governing drone use and privacy protections, Mueller said that such a process was just starting.

I think the greatest threat to the privacy of Americans is the drone, and the use of the drone and the very few regulations that are on it today, and the booming industry of commercial drones.

Pressed on what protections the FBI has in place to protect privacy, Mueller said the main safeguard is the way the drones are deployed: “It is very narrowly focused on particularized cases and particularized needs,” he said. “That is the principal privacy limitation we have.” 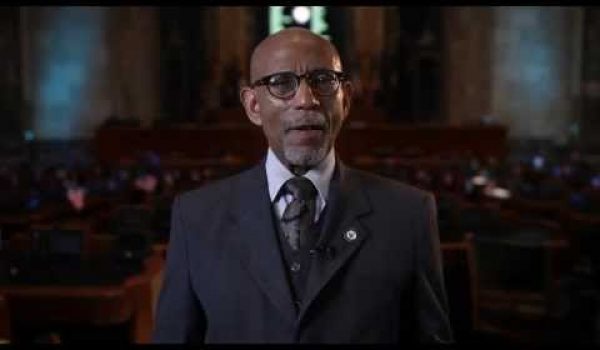