The Sandwich of Hate…

A British man recently hired to his “dream job” ended up losing it before his first day of work. His offense was making an alleged “racist” remark concerning buying bacon sandwiches, which are standard English breakfast fare but forbidden among Muslims.

The Daily Mail reports that Clive Hunt, 58, of Greater Manchester, had just landed his “dream £1,000 a week” ($1,500) job as an Information Technology (IT) specialist for Great Britain’s government run National Health Service (NHS).

But upon sealing the deal with a handshake with the employment firm’s recruiter, Sharika Sacranie, Hunt’s off-the-cuff comment sent him back to the ranks of the unemployed. He offered to purchase the bacon sandwiches after she offered to meet with all the new hires over breakfast.

Unknown to Hunt, Sharika is Arabic for “child of God” and a popular name for Muslim girls. Her surname is common primarily to Muslims of Pakistani origin. For her part, Sacranie may have been unaware that bacon is an integral part of a traditional English breakfast, commonly known as “Full English” or sometimes as a “Full English Fry-Up.”

Back to Getting Fired…

As Hunt was driving home from the interview, he received a phone call from Sacranie’s boss asking about his “racist offense.” The now-jobless IT guru attempted to defend himself by stating he never meant the bacon reference as “racist”:

I only made the remark because she referred to breakfast. The woman was of [south central] Asian appearance.

I am not a racist, never have been. I wasn’t brought up that way. Bacon sandwiches are often eaten at breakfast. I didn’t think for a minute this would have caused offence otherwise I wouldn’t have said it.

A spokesman from the recruitment firm said that Hunt not only acknowledged making the comment but “made further inappropriate comments” during the phone conversation. Namely, he told the manager to “sod off.” The term is a slang Anglicism that is most politely described as letting someone know that you won’t be sharing bacon sandwiches any time in the near future. 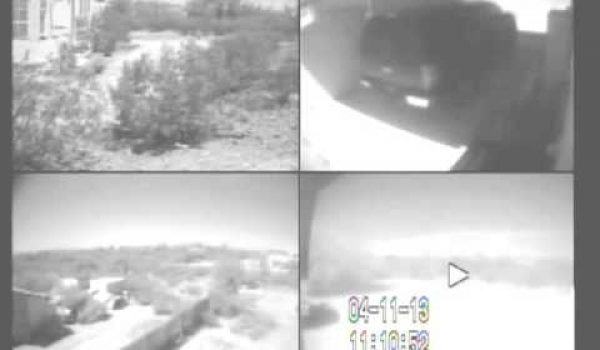