More than a few members of Congress and their staffers are openly considering retiring early or even flat-out quitting due to ObamaCare, and a leading House Democrat is also speaking out against his party leader’s namesake legislation — but only as it applies to certain civilian federal workers, as reported by Politico.com.

Those considering bolting Capitol Hill are distressed that when ObamaCare, correctly titled The Affordable Care Act, takes effect it will bring to an end to the lavish federal subsidies they and their underlings currently enjoy. With the end of the subsidies, legislators would be forced into the dreaded government health care exchanges, which Politico describes as “exorbitantly expensive.”

Government Servants or Servants to the Government…?

The article neglects to mention that the vast majority of the American citizenry would be subject to governmental health care exchanges thanks to ObamaCare, despite citing that members of Congress and their aides would see their healthcare costs experience a “steep spike.”

Congressmen and their staffers are currently recipients of the Federal Employee Health Benefits Program, which ensures that the federal government (AKA: taxpayers) pays upwards of 75 percent of their health insurance premiums.

But Some Animals Are More Equal than Others…

Not to be outdone in attempting to figure out who serves whom, Connecticut Democrat John Larson is hopeful some type of agreement is reached, but for reasons that many Americans just a few paychecks away from losing their homes would find difficult in sympathizing with. If his fellow Congressmen fail to fix their alleged problem, Larson suggests:

I think we should begin an immediate amicus brief to say, ‘Listen this is simply not fair to these employees.’

After all, Larson adds, “They are federal employees.” 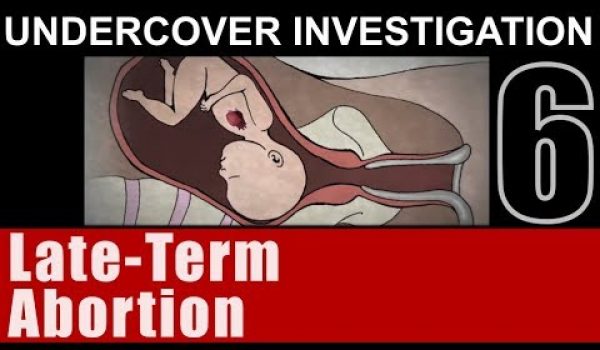