Miss America 2003 Erika Harold of Illinois has announced that she will seek the GOP nomination for the U.S. Congressional seat in her native central Illinois, as reported by the left-of-center news portal Politico.

Harold will face incumbent fellow Republican Rodney Davis for Illinois 13th Congressional District, in a race she promises will be free of mudslinging.

In a signal that whoever wins the Republican nomination will be in the best interests of the citizens of the 13th District, Harold heavily used the word “we” when she stated:

I think he’s a good person, and that’s why I think in this case this can be a positive primary process where we can both make a positive case to the voters about why we can be a good representative.

Not exactly a new face of politics, Harold was a delegate to the 2004 Republican Nation Convention as well as seeing first hand the devastating effects ObamaCare will have on both the average American and especially small business owners.

The Harvard Law School grad specializes in the field of Medical Law, and she details how the officially titled Affordable Health Care Act is affecting a particular client:

I have a client that is a hospital, and they were trying to figure out how the implementation of Obamacare would affect their ability to hire and what kind of services they can provide and what kind of penalties they would be subject to, and it was difficult to find the answer for them. 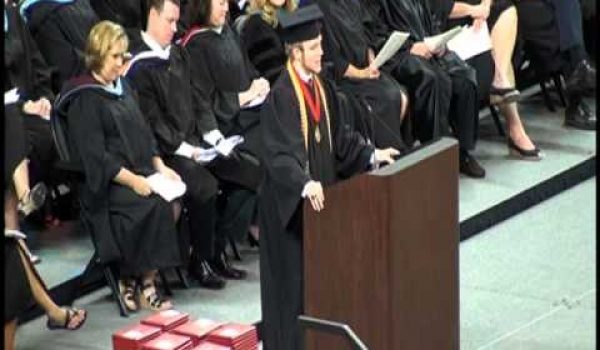