A prison convert to Islam recently plead guilty to planning the assassination of Great Britain’s third in line to the throne, as reported by The International Business Times (of London, UK) on June 2, 2013.

When the British capital city of London was knocked back on its heels from the shock and barbarity of the very public decapitation of British soldier Lee Rigby, the very next day a would-be assassin turned himself over to London police.

It is unreported as to why Islam/Townley surrendered himself, but he has plead guilty of the plot at Uxbridge Magistrates Court, and will be held behind bars until his sentencing.

In accordance with British law, the wannabe jihadist was charged under Section 16 of the Offences against the Person Act, which carries a possible jail term of up to 10 years.

Verifying his confession was legitimate, police seized his home computer and found he had searched the internet for information on “guns”, “vans,” and “kidnapping” and visited extremist and firearms websites.

Not Exactly A Stranger To Her Majesty’s Courts And Prisons…

Islam/Townley’s first brush with the law came as he received a suspended sentence and banned from England and Wales for two years after conning ex-servicemen out of hundreds of pounds.

Believed to have embraced Islam during a stint in prison in 2010 on totally different charges, Islam/Townley reportedly traveled to the Middle East when released.

Upon returning to his native Northern Ireland he found himself again on charges of fraud and theft.

It was during his 2011 jail sentence that he changed his name to Ashraf Islam.

Not exactly a stickler for the fine points of following Mohammed, Islam/Townley explained his interpretation of Islam during a recent interview:

I believe I should have multiple wives, but there are parts of Islam I don’t follow.

Many Muslims wouldn’t agree with the fact that I take part in adult films and photographs but it works for me. 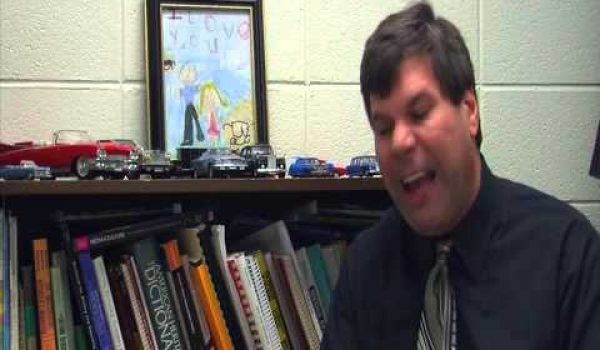