The party of tolerance and civility strikes again. Mail Online reports that on Friday, Dick Harpootlian, South Carolina Democratic Party Chairman, told a gathering we’ll send “Nikki Haley back to wherever the hell she came from.”

Somehow one gets the distinct sense that he was not referring to the town of Bamberg, S.C., where the current governor of South Carolina was born in 1972 to a couple who had emigrated to the U.S. from India. Rather, it appears he was casting aspersions on Haley’s heritage.

According to the Mail:

Yahoo political reporter Chris Moody tweeted on Friday that Mr Harpootlian made the comment, in support of Democrat challenger Vince Sheheen, who has declared he will run for governor.

There were no details on the venue or context for the comment but Harpootlian is at the helm the 2013 Dem Weekend in Columbia, South Carolina.

Another Democrat with an even more advanced case of foot-in-mouth disease, Joe Biden, was present for the event. He, too, spoke, but apparently any gaffe he may have made was lost in the commotion arising around Harpootlian’s jab.

Rob Godfrey, a spokesman for the 41-year-old governor, said he felt pretty confident that the comment was a dig at Haley’s heritage:

Unfortunately, this seems to be a trend coming from the South Carolina Democratic Party. Fortunately, the people of South Carolina are better than Harpootlian and his ilk, and we have faith that they will see right through their consistent attempts to play to the lowest common denominator.

The incident was not the first in which a member of the self-professed party of racial harmony and fairness went after Gov. Haley. In late 2011, an “Occupier” made a death threat against her. 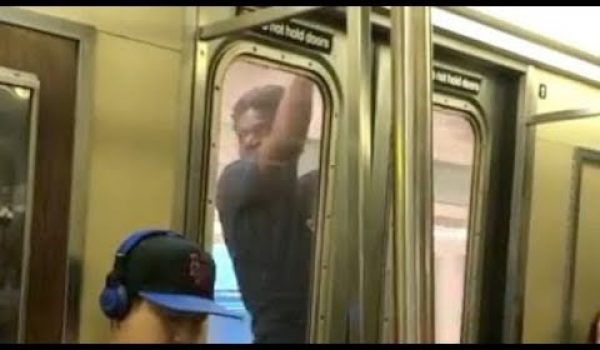