In a horrifying story complete with graphic visual confirmation of the bad doctor’s handiwork, CNSNews reports that late-term abortionist Kermit Gosnell was known to crack wise about the fetuses born alive whose spinal cords he severed. In one case, a co-worker told the grand jury, Gosnell quipped, “This baby is big enough to walk around with me or walk me to the bus stop.”

The 72-year-old doctor is currently on trial in Philadelphia for having performed abortions after 24 weeks, which is illegal. He has been charged with seven counts of first-degree murder.

On Monday, Day One of the trial, evidence and testimony centered predominantly on the July 2008 abortion

of a baby born alive, identified in the Grand Jury Report as “Baby Boy A.” According to the report, Baby Boy A was born to a 17-year-old girl who went to Gosnell’s office with her aunt. An ultrasound conducted by Kareema Cross, who worked for Gosnell, “recorded a gestational age of 29.4 weeks, meaning the mother was approximately 7.5 months pregnant.”

The drug Cyotec was administered to the teen to induce labor. From the report:

Eventually, she gave birth to a large baby boy. Cross estimated that the baby was 18 to 19 inches long. She said he was nearly the size of her own six pound, six ounce, newborn daughter.

After the baby was expelled, Cross noticed that he was breathing, though not for long. After about 10 to 20 seconds, while the mother was asleep, ‘the doctor just slit the neck,’ said Cross. Gosnell put the boy’s body in a shoebox. Cross described the baby as so big that his feet and arms hung out over the sides of the container. Cross said that she saw the baby move after his neck was cut, and after the doctor placed it in the shoebox. Gosnell told her, ‘it’s the baby’s reflexes. It’s not really moving.’

The neonatologist testified that what Gosnell told his people was absolutely false. If a baby moves, it is alive. Equally troubling, it feels a ‘tremendous amount of pain’ when its spinal cord is severed. So, the fact that Baby Boy A continued to move after his spinal cord was cut with scissors means that he did not die instantly. Maybe the cord was not completely severed. In any case, his few moments of life were spent in excruciating pain.

Cross photographed Baby Boy A because she was convinced that this was “a baby that could and should have lived.”

Another attendant at Gosnell’s clinic was Adrienne Moton, who testified on Monday that she, too, was motivated to take cell a phone photo of Baby Boy A, explaining:

I just saw a big baby boy. He had that color, that color that a baby has. I just felt he could have had a chance.… He could have been born any day.

Baby Boy A was not the only large child that Gosnell allegedly killed. Ashley Baldwin, who worked at the abortion office, “remembered Gosnell severing the neck of a baby that cried after being born.”

Gosnell has pleaded not guilty. His lawyer, Jack McMahon,

claims that if there is a guilty party in the case it is the district attorney’s office, which is engaging in “a prosecutorial lynching” of his client, who happens to be black. He told the Philadelphia NBC affiliate:

This is a targeted, elitist and racist prosecution of a doctor who’s done nothing but give [back] to the poor and the people of West Philadelphia. 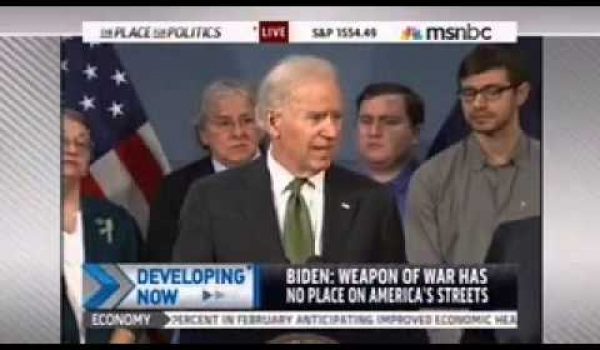