The birth of a child early Sunday in New York City is being hailed as something of a miracle. The infant survived a traffic crash violent enough to kill two passengers in the car in which he was traveling. Unluckily, the two fatalities were his parents.

The Associated Press reports that Nathan and Raizy Glauber of Williamsburg, Brooklyn, both 21, had hired a car service to take them to the hospital for the birth of their first child.

En route, the car was struck broadside by another vehicle, which then fled the scene. Both of the Glaubers were pronounced dead on arrival.

Emergency department personnel managed to deliver the baby, who is reported in serious condition. The driver of the hired car is said to be in stable condition.

Police are searching for the driver of the hit-and-run car, a BMW, which had a passenger.

The Glaubers were members of the ultra-Orthodox Jewish community, which has strict rules governing clothing, social customs, and interaction with the outside world.

A friend of the family called the couple’s death “a tragedy beyond [belief] just coming off a joyous holiday as Purim” as the family was preparing to welcome its first child. 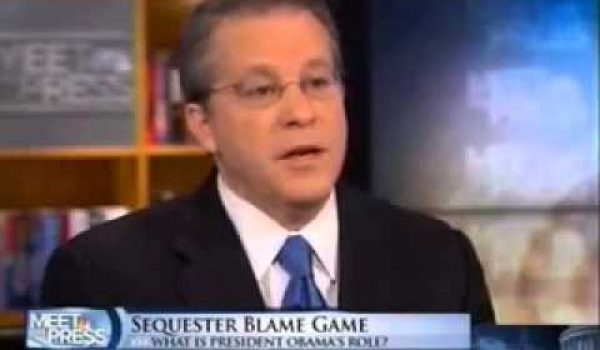