The Obama Administration has engaged in scare tactics about the sequester, inflating its impact on the government and the country (to the point of falsely claiming it will result in budget cuts at an agency that closed its doors in June of last year). But in reality, the sequestration’s automatic budget cuts will help the economy in the long run, as we previously pointed out, citing the Congressional Budget Office’s analysis of the so-called “fiscal cliff.” Wells Fargo’s chief economist now says that the sequestration will be economically helpful in the long run.

The sequester will “eventually help the economy grow faster than it would have otherwise,” since “the sequester will reduce future budget deficits — and with them the odds of federal borrowing costs increasing several years from now.”

As Wells Fargo’s chief economist John Silvia and a colleague point out on page 3 of their recent report, “Should the Congress and the administration decide to cancel the sequestration completely without replacing the cuts, the result would be a lower long-run rate of economic growth stemming from higher budget deficits today and higher federal interest outlays in the future. In addition, there is a significant likelihood that the United States would face another debt downgrade, and, in turn, raise the possibility of higher interest rates.” “Should the sequestration be reversed or canceled,” noted the two economists, “the result would” come “at the cost of reducing the long-run rate of growth of the U.S. economy.”

What matters is the long run, not the short run, because America is currently one of the richest countries on earth, with arguably the highest living standard — many of America’s “poor” live better than my “middle-class” European relatives, in terms of living space, consumer goods and creature comforts — but America also is one of the most indebted countries on Earth, in terms of unfunded pension and healthcare obligations. That means we can afford to sacrifice in the present, through budget cuts,  to safeguard our future, which is in jeopardy thanks to runaway federal spending.

The sequester also will reduce all sorts of wasteful, unnecessary spending. As budget experts at the Cato Institute have explained, most of these cuts are also a good thing even aside from the need to reduce the budget deficit. 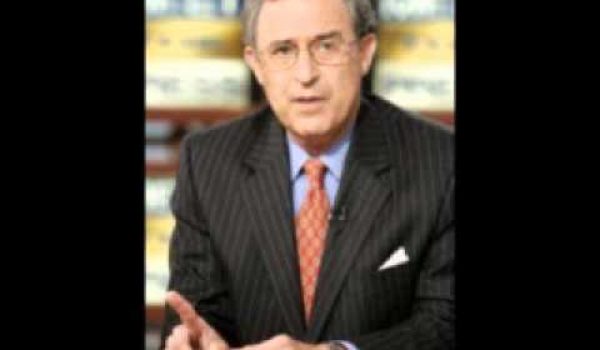