Left-wing blowhard and radio host Stephanie Miller has great news for her liberal cohorts. “Republican” is now a bad word. A study from NSON Opinion Strategy — yeah, I’d never heard of them before now either — said that 87% of their respondents found the word “Republican” synonymous with greed, racism, and violence.

Miller was overjoyed and shared the news with her scores of listeners:

STEPHANIE MILLER: See here’s where we are in America, we are on the verge of marriage equality so you know when people use to call you the F word for gay man and throw gum in your hair?

STEPHANIE MILLER: Now that insult has been replaced with Republican. Americans

JOHN FUGELSANG: With what?

STEPHANIE MILLER: Republican, it literally they consider it an insult. 87% of Americans consider the word Republican to be synonymous with greed, racism, and violence.

The irony is that the Democrats embodied those attributes just a generation ago in the South during the Jim Crow era. Indeed, the late Sen. Robert Byrd (D-W.V.) was once a kleagle in the Ku Klux Klan. What’s more, former Vice President Al Gore’s father voted against the Civil Rights Act of 1964 and former president Bill Clinton got his start in politics in 1967 as an intern to Sen. William J. Fulbright (D-Ark.), who had filibustered the 1957 and 1964 Civil Rights Acts as well as the 1965 Voting Rights Act. 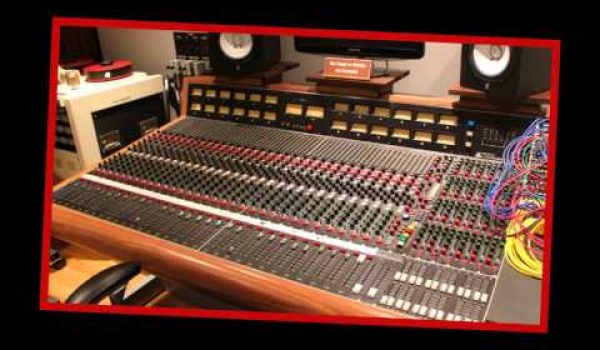