Call it a case of life imitating art — or just a story for the birds.

Reuters reports that millions of blackbirds and European starlings have blackened the skies ove Hopkinsville, Ky. The scene is straight out of Alfred Hitchcock’s classic horror film, “The Birds,” but the danger for pets and their owners is very real.

The winged invaders have been turning the landscape white with their droppings, and the disease they carry can kill a dog and sicken humans. According to the Centers for Disease Control, the bird waste carries a fungus that can cause lung infections and symptoms similar to pneumonia.

The weather, the climate plays a big role. They somehow establish a roost south of where the ground is frozen solid. They are ground feeders, feeding on leftover crops and insects. If the fields are frozen solid, they can’t feed.

Theories of causation aside, the town of 35,000 in south-central Kentucky has hired a pest control company to get rid of the interlopers. The plan, according to Henry Jako, general manager of McGee Pest Control, is to use air cannons and “bird-bangers” — similar to bottle rocket fireworks aimed into the trees where the birds roost.

One problem with this approach is that the loud noises have spooked many of the pets living in the town. “It scares my little dog to death,” said Christian County Judge-Executive Steve Tribble. “I don’t know what it does other than move the birds from one tree to the next.”

Another problem is that it was the noise from fireworks on New Year’s Eve 2011 that resulted in the mass deaths of 5,000 migratory birds in Kentucky and elsewhere, 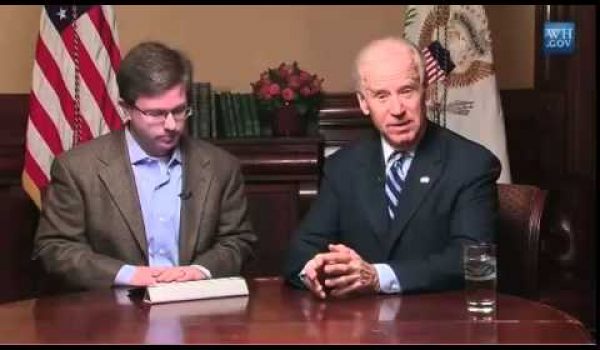