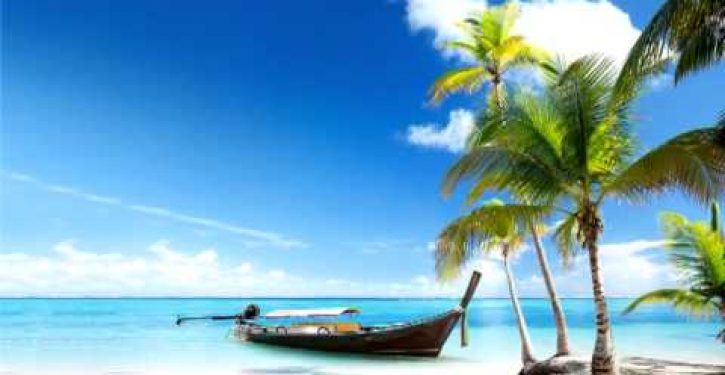 This “Obamaville” parody video sung to the tune of  Jimmy Buffett’s “Margaritaville” accurately reflects our current State of the Union better than Obama’s speech, which was a collection of half-truths and exaggerations. Should the GOP have just aired this video as their official response?  There is plenty of water! (Although none to drink.)