If you ask passengers rescued from the stricken Carnival cruise ship about their ordeal, some of them will ask, “Which one?” CBS This Morning reports that one of the buses chartered to take passengers home broke down on its way to New Orleans in the early hours of Friday, stranding hapless passengers for a second time. Talk about adding insult to injury.

In point of fact, nothing likely compares with the hellish conditions endured by the majority of the 4,200 passengers aboard the ironically named Carnival Triumph. All became inadvertent captives on Sunday after the ship lost power and remained motionless in the Gulf of Mexico for the better part of a week.

Kendell Jenkins, one of the passengers, told CBS she won the trip in a contest, adding that the experience turned out to be a cruise aboard a floating port-o-potty. “I’m just really thankful and blessed to be back,” she said. “I mean there was sewage, water everywhere, mix that with some rotten food smells and welcome to Carnival Triumph.”

Another passenger, Debbie Moyes, a mother of four, told a reporter with the Los Angeles Times, “That was one of the only points in my life I thought I might die. People were hoarding food — boxes and boxes of cereal, grabbing cake with both hands.” And urinating into plastic bags, crew members confirmed.

One of the most harrowing aspects of the five-day ordeal for some passengers was the fear that the 14-story tall ship, which listed heavily at times, might capsize. Leslie Mayberry, 22, was among those passengers. She told CBS Evening News:

It was leaning to one side. It was literally like walking up hill whenever the boat was leaning. I mean it was very scary. I mean a lot of people thought it was going to tip over and sink. And then you look out on the deck and you see the ocean and there is no one, you are just by yourself and you are so alone, even though you are around 3,000 other people on this boat.

Once the ship had made port, Carnival C.E.O. Gerry Cahill addressed reporters, telling them, “We pride ourselves in providing our guests with a great vacation experience and clearly we failed in this particular case,” he said. 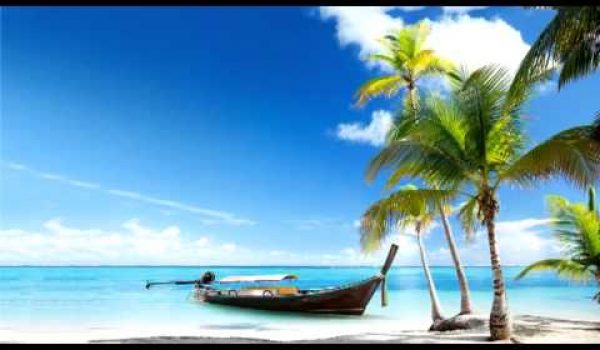