Last Saturday, Chris Kyle, a former Navy SEAL who served with distinction and racked up some 160 confirmed kills, was murdered at a gun range outside Fort Worth, Texas.

As soon as the news of his death broke, liberals on Twitter mocked and celebrated his murder, calling it “karma.”

“I am absolutely against guns being used for any reason, but in the matter of Chris Kyle, I’d have to say it was poetic justice,” one person wrote.

“All u hypocrites can miss me with the Chris Kyle American Sniper sympathy bulls**t, I call his death karma. Feel for his family not him,” said another user on Twitter.

“Chris Kyle was killed at a gun how ironic lol live by the gun die by the gun now I really believe he had it coming to him,” said “Patricia.”

On Tuesday, the Westboro Baptist Church chimed in, praising God for the murder and claiming that the Almighty “laughs” when an American soldier is killed.

According to a flyer issued by the group, “God Almighty” had Kyle “in his crosshairs” and “executed perfect wrath.”

“The Lord was not kidding when He declared, ‘Thou shalt not kill,’” the flyer says before declaring that Kyle’s murder was “beautiful.”

“God is the Master of irony & abhors bloody & deceitful men. (Psa. 5:6.) How beautiful & perfect then that Chris Kyle should be sniped by a fellow soldier! Praise God!” the church statement added.

The flyer goes on to “thank” God for dead soldiers and warns that many more will be killed in God’s “war” against America. So many, the flyer says, that they will be “stacked up like cord wood.”

Even former GOP Representative Ron Paul got in the act with a tweet saying that those who live by the sword die by the sword.

The alleged “church” says it may protest Kyle’s memorial service, which is set to be held at Cowboy Stadium in Arlington, Tex., at 1 p.m. Monday, Feb. 11. 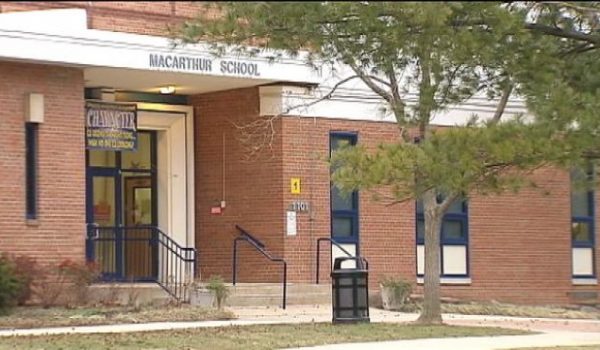