In what was described as part of the Obama Administration’s outreach to the Muslim World, news portal/government corruption watchdog Judicial Watch is reporting that a State Department official has been recruiting Foreign Services officers at a convention sponsored by Muslim organizations with ties to the Muslim Brotherhood and other terrorist-friendly groups.

As reported, Mark Ward, who has the impressive title of Deputy Special Coordinator at the State Department’s Office of Middle East Transition, presented in Chicago a “90-minute seminar at a recent convention sponsored by two groups—Muslim American Society (MAS) and the Islamic Circle of North America (ICNA)—with known ties to radical Islam.”

Judicial Watch charges both groups with being associated with the notoriously anti-Western and anti-Israeli Muslim Brotherhood (MB).

The news portal went a step further by accusing that MAS was initially founded as the U.S. chapter of the MB.

Besides being a citizenship duty, there are benefits that Muslims can add to the American Muslim community and the global Muslim world by joining the US Foreign Services. This session will shed light on the different career opportunities for Muslim youth in the US Foreign Services Department. It will also clear any concerns that many people have feared about pursuing in this career.

During the course of his presentations, Ward shared podium-time with the likes of Ayman Hammous and Oussama Jammal. Hammous is reportedly “the Executive Director of the New York chapter of MAS,” while Jammal is “the president of the Mosque Foundation, a conservative mosque in Illinois that gave hundreds of thousands of dollars to the Holy Land Foundation and other Islamic charities accused of financing terrorism.”

As published, another featured speaker was Kifah Mustapha, a fundraiser for the terrorist organization the Holy Land Foundation. Mustapha was convicted of funneling millions of dollars to Hamas as well as to Jamal Badawi, one of the founders of MAS who praised the jihad of Gaza terrorists during a speech titled “Understanding Jihad and Martyrdom.” 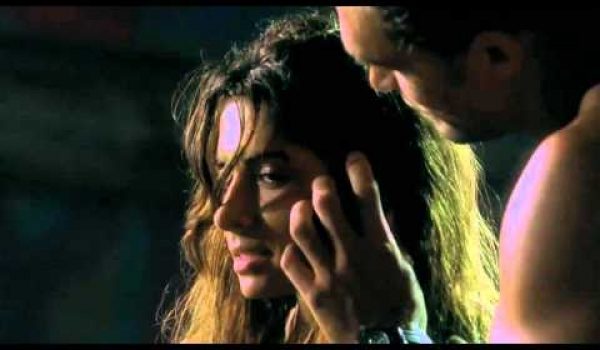