Give Sandra Fluke credit for this one. The former Georgetown law student raised public awareness about the high cost of contraception, which in turn has focused at least one public university’s attention on the “big O.”

That’s how the website of the University of Minnesota Twin Cities (UMTC) refers to female orgasm, which will be the focus of a campus workshop on “sexual health and women’s empowerment” to be held in April.

The program, which is free to “orgasm aficionados and beginners of all genders” explores “everything from multiple orgasms to that mysterious G-spot.”

The two-hour-long session is moderated by sex experts (“sexperts”?) Marshall Miller and Kate Weinberg, who provide instruction on “how to have your first orgasm, how to have better ones, or how to help your girlfriend.” Other highlights include:

CampusReform.org notes that the event is setting the university back $3,406. Cost aside, isn’t a program that attends to the needs of one sex to the exclusion of “all others” sexist? One of the sponsors is the GLBTA Programs Office, which at least acknowledges an awareness of other orientations but that’s as far as the outreach goes.

Co-host Miller, the CampusReform piece reminds readers, was interviewed in 2008 by Yahoo! News. When asked which dead historical figure he’d like to have sex with, he replied:

If I could travel back in time, I think I’d rather watch than participate. Wouldn’t it have been amazing to be a fly on the White House bedroom wall during the JFK presidency?

For what it’s worth, the American Psychological Association’s Diagnostic and Statistical Manual still classifies voyeurism as a type of mental aberration.

As for UMTC’s pushing the envelope, last June it sponsored an “unfair to be white” campaign. 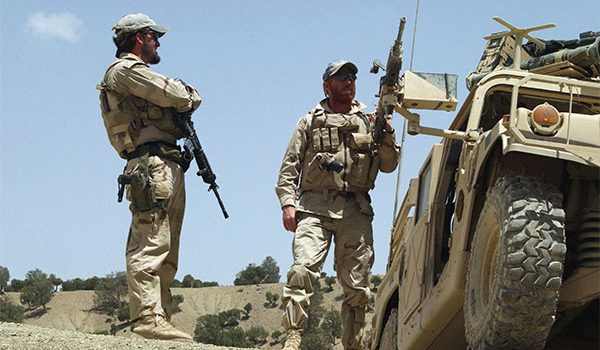