At least 16 people have been sickened in five states after ingesting ground beef contaminated with Salmonella, the website sheknows.com reports. The Centers for Disease Control and Prevention (CDC) notes that the sixteenth known outbreak was reported on Monday.

Some thousands pounds of tainted beef, processed by Gab Halal Foods and Jouni Meats, Inc., both Michigan-based, was recalled last week, but not before the product was distributed nationwide.

So far there have been no deaths, but at least half the victims have been hospitalized. Most of the food poisoning cases have been in Michigan, but there were also cases in Arizona, Illinois, Iowa, and Wisconsin. Seven of the people who became ill said they ate a raw beef dish at a Michigan restaurant.

The products subject to recall are packages of ground beef that originated at the Gab or Jouni plant. The beef was produced between Dec. 4 and Dec. 10, 2012. It was distributed to a restaurant in Macomb County, Mich., and sold directly to consumers in varying package sizes. These products were sold without a label. The CDC recommends returning or discarding ground beef suspected of originating at either of the two facilitiees and warns against eating raw or undercooked ground beef.

Salmonella infections can be life-threatening, especially to those with weak immune systems, such as infants, the elderly and persons with HIV infection or those undergoing chemotherapy. The most common manifestations of salmonellosis are diarrhea, abdominal cramps and fever within 12 to 72 hours. Additional symptoms may be chills, headache, nausea and vomiting that can last up to seven days. Individuals concerned about an illness should contact a health care provider.

A similar recall and outbreak occurred in July 2012 when 33 people were sickened from eating Salmonella-tainted ground beef. 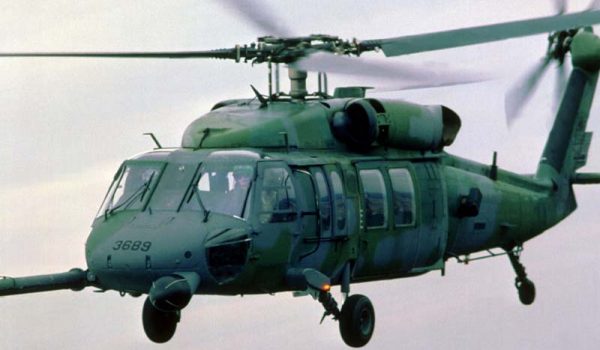