A federal judge has ruled in favor of a cover-up involving a memo from the Palestinian Authority (PA) directly linking them to a terrorist suicide-bombing in Israel, reports the New York Post.

Sadeq Hafez, a member of the Popular Front for the Liberation of Palestine terror group blew himself up in a so-called “Martyrdom Operation” at a packed pizzeria in the Israeli settlement of Karnei Shomron on On Feb. 16, 2002.

Among the carnage were three dead teen-agers, including vacationing Americans Keren Shatsky, 15, and Rachel Thaler, 16.

The parents of the butchered American girls have since taken the PA to court, claiming their culpability in the attack. According to court papers during the course of the lawsuit a document was accidentally given to the plaintiffs lawyers which disclosed a “close relationship” between the terrorist and an Officer in the Palestinian Authority security forces who planned the terror attack.

Washington, DC based Federal Judge Richard Leon ordered the memo be either returned or destroyed after the PA’s lawyers claimed it was “privileged and protected” information..

While the memo remains sealed, the Federal Filing states the two-page memo, written in April 2012 by Maj. Ziad Abu Hamid of the PA’s General Intelligence Service, details “at least six other critical facts” about the attack and “clearly establishes the defendants’ material support and liability.”

Court papers also link the suicide bomber Sadeq Hafez to Raed Nazal, “who was both a salaried officer in the PA’s security services and a leader of the PFLP cell in Qalqilya,” a Palestinian city in the West Bank.

Lawyers for the families, David Schoen and Robert Tolchin wrote:

Defendants’ illegitimate cover-up efforts must not be permitted with impunity.

The attorneys went on to state that if the memo were to be returned or destroyed:

This critically important evidence of murder will likely be lost forever. It would also deprive Congress of the kind of evidence it must have to evaluate whether to continue funding these defendants, only to see the money go to support and reward terrorism against Americans. 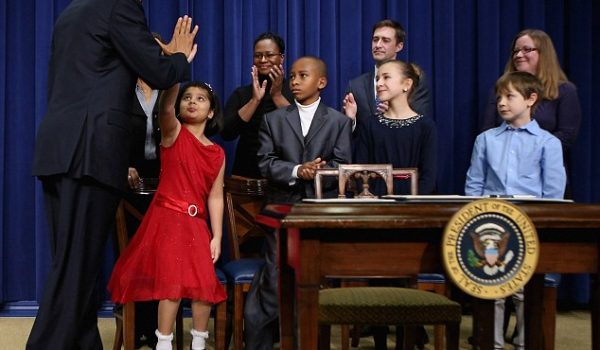