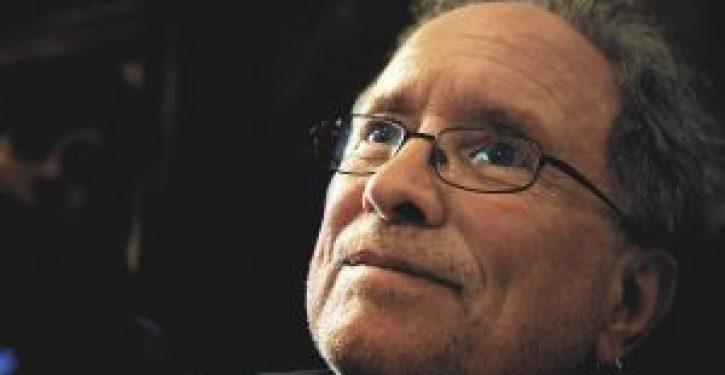 Having suffered through two commencement addresses by Teach for America founder Wendy Kopp – the most recent at Dartmouth, where she was given an honorary doctorate – I have as good a reason as any to dislike this well-intentioned but seriously flawed effort at patching, without fixing, the broken educational system. I came away from the Dartmouth ceremony last June with a bad case of sun rash, which I don’t hold Kopp responsible for, though I do blame her for the equally serious case of dyspepsia I developed during a solid hour of Obama worship and a lecture on the scourge that is conservatism.

I am not alone in my view that TFA is half-baked. The program, which sends new college graduates into downtrodden communities to teach for a season (the standard contract is two years), has been criticized for its destabilizing effect on underperforming schools. Some experts have complained that the five weeks of training new teachers receive is hardly enough to qualify them for life in the inner city. Finally, there is the fact that Kopp’s devotion to Obamaism is not unrequited. The administration has thrown big bucks at TFA, often shortchanging more meaningful proposals for restructuring and improving education.

But recent developments have prompted me to rethink my views on TFA. It is not so much that I have been persuaded that there is something grand or beneficent about the program design. Rather, it is the identity of other detractors. One, noted in a previous column, is Karen Lewis, the overfed and bellicose president of the Chicago Teachers Union. Another is “educator” and “guy in Obama’s Chicago neighborhood” Bill Ayers. FOX News quotes Ayers as remarking at a recent educational summit:

TFA a fraud on every level because it’s not going to change teaching, it’s going to undermine teaching.

Participants, he added, are nothing more than “educational tourists.”

So what is different about criticisms leveled by serious educators and those coming from Lewis and Ayers? It is that the Chicagoans’ concern is not the quality of education but the quality of life among the union members whom they represent.

Consider the precedent TFA is setting. It employs teachers who work at entry-level pay while enjoying none of the lavish benefits, including generous pensions, that Lewis is dedicated to providing her members. It is easy to see why TFA poses such a threat, though one has to wonder where this leaves Obama. He faces quite the dilemma: Does he turn his back on his Chicago compatriots and Big Labor as a whole, or does he slight one of his most ardent admirers?