Just like the typical schoolyard bully, CNN propagandist Piers Morgan proved that he can dish it out, but can’t take it.

“Fascinating to see how U.S. right wing masses as one to target anyone who disagrees with them on guns,” he whined on Twitter after being thoroughly schooled by Breitbart editor Ben Shapiro.

Like most on the far left, Morgan believes that people who debate him on the issue, or those who disagree with him are “threatening” him.

“But they can abuse/ridicule/threaten me all they like, I couldn’t give a damn. America needs better gun control – and needs it fast,” he tweeted.

“So, to challenge and debate someone is to ‘abuse/ridicule/threaten’ them? I get it!” one person responded.

Twitchy then posted a number of responses from conservatives on Twitter.

It’s equally fascinating to see how much you like to dish it out but can’t take it when confronted by an adult. English Geraldo @piersmorgan

@jtlol Say, did @piersmorgan stick up for Rush Limbaugh when the U.S. left was “massing as one” to target him?

Since the Newtown shooting, Morgan, like much of the Democrat-media complex, has engaged in an all-out campaign to demonize and marginalize law-abiding gun owners and those who believe in the Second Amendment right to keep and bear arms.

Morgan now whines about the criticism he is facing, but conveniently forgot his own actions.

Morgan also called the NRA agenda “murderous” and appeared to encourage violence against the 4 million members of the pro-gun group in another tweet, and he has personally insulted gun advocates who appear on his own program.

“This is your moment, America: The #NRA has 4 million members, your population is 311 million. Don’t stand for this murderous c**p any more,” he tweeted.

After a heated discussion with Alex Jones, Morgan and his guests had a good laugh over the idea of shooting Jones with a semi-automatic weapon. So much for liberal “civility.”

The UK Daily Mail reported on Wednesday that Morgan “criticised the U.S. gun lobby as ‘stupid and dangerous’ for suggesting that more firearms could reduce crime – and said he doesn’t care if his opinions make him unpopular.”

Morgan also told the BBC that he was “unphased by the ‘vitriol’” from those who support the right to keep and bear arms.

But Morgan now sees fit to “run to Mommy” crying like a baby because his ‘widdle feewings’ are being hurt by conservatives who have “had it up to here” with him and those like him.

John Nolte wrote at Breitbart that Morgan is not the only one lashing out after Thursday’s debate with Shapiro.

What’s especially funny about this is that, after 15 hours and a full night to sleep on it, the entire CNN media-complex still can’t come up with an intellectually honest rebuttal to the points Shapiro made last night. So rather than accept defeat like adults, CNN senior producers choose to start publicly hurling non sequiturs covered in mud.

“Is this really the kind of shop Jeff Zucker, the newly installed head of CNN, wants to run? Is this the ‘new’ CNN: A bunch of unprofessional crybabies who pose as objective journalists have a bad night and then start hurling rocks after the invited guest has turned his back?” Nolte asked.

Morgan has a right to state his opinion. He does not, however, have a right to be free from criticism simply because he works at CNN. 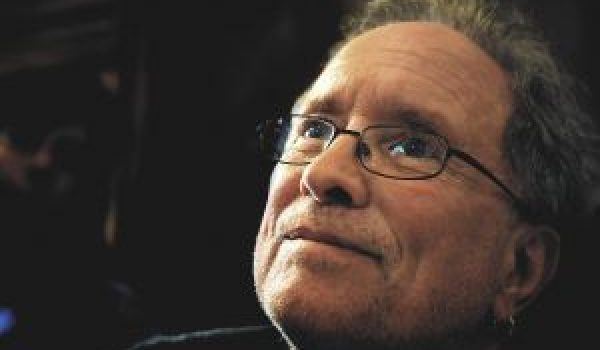