As reported in this space, on Tuesday the website Gawker maliciously published a 446-page list of all the licensed gun owners in New York City. To add insult to injury, author John Cook engaged in some elementary-school taunting, calling the people on the list “a**holes.”

The matter seemed resolved until Wednesday when the co-hosts of the FOX News Channel show “The Five” compounded the problem by going tit for tat. Greg Gutfield launched the initial salvo by calling the Gawker staff “stupid wimps” (i.e., a “name” capable of getting past the TV censors). But then, the panelists – and FOX – abandoned all sense of reason and propriety by publicly airing the address and phone number of the website’s founder.

This column will not further inflame the situation by linking to FOX or to any of the sites that have carried the story and that do link back to the original FOX video segment. (For those intent on viewing the segment, it is easy to find.)

Instead this space will be used to express the author’s dismay at FNC for its actions, which are not just wrong-headed but wrong-headed for several reasons. On the most superficial level, it might be noted that two wrongs don’t make a right. But FOX News Channel was doing worse than just stooping to Gawker’s level. It was insulting its viewership.

Liberals, their self-righteous indignation notwithstanding, might have no qualms about forming a flash mob and staging an “intervention” in front of the home of a rightful (and until proved otherwise) peace-abiding gun owner. But conservatives are better than that. They live within the law, rather than use it as a punch line for an unfunny joke.

In presuming that their viewers would “go there,” FOX and “The Five” were in essence confirming that those on the right are as uncivilized as liberals paint them to be. For that, the network should be ashamed.

Previous Post
Eric Holder to stay on as AG as new evidence of his ‘jurisimprudence’ emerges
Next Post
Venezuela: Oh, peachy, now the Obama admin's cozying up to Maduro 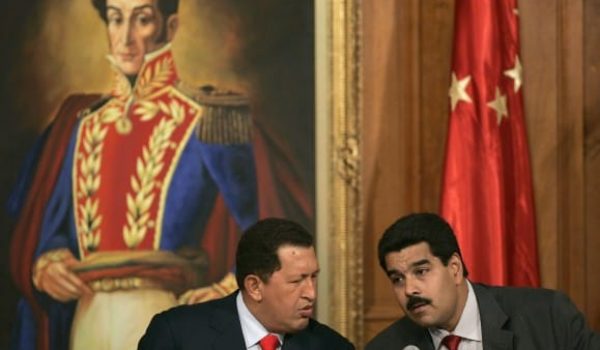