Al Gore’s decision to sell Current TV to Al-Jazeera has generated its share of controversy, and I worry that Gore hasn’t been able to defend himself properly. So I let him do so here, in an imaginary interview with CNN news anchor Wolf Blitzer.

Blitzer: Vice President Gore, I can easily understand why you didn’t want to sell Current TV to Glenn Beck (among other things, I would never have spoken to you again), but your decision to sell it to Al-Jazeera certainly has generated a storm of criticism.

Gore: I know, Wolf, and I think it’s terribly unfair.

Blitzer: Why do you say that? Do you feel that the U.S. establishment is anti-Muslim?

Gore: That may well be, but it’s not the core of my complaint. What bothers me is all those people heaping calumny on my head for associating with Al-Jazeera who don’t let out a peep about President Obama’s cooperation with the government of Qatar.

Blitzer: Wait a minute – please explain to our listeners what you mean by that. What exactly is the connection here?

Gore: It’s very simple. Al Jazeera is owned by the government of Qatar and everyone seems to worry that it will promote the government’s agenda here in the United States.

Gore: So what’s the big deal, I’d like to know! The Obama Administration has done far worse than I could ever do! It’s been gunrunning with Qatar, shipping weapons that end up in the hands of jihadists in Libya and Syria. Even the New York Times knows this, Wolfie! You ought to do a better job of prepping for your interviews!

Blitzer: Yes, but that was all a big mistake. I’m sure the Obama administration would never knowingly arm jihadists.

Gore: Well, what about the recent trip by the Emir of Qatar to Gaza, where he pledged $400 million to Hamas? Did the State Department let out a peep about that one? Of course not! It said we “share Qatar’s deep concern for the welfare of the Palestinian people,” although we “of course remain concerned about Hamas’ destabilizing role in Gaza and the region.” Wow! Bet that really set the Emir back on his heels!

And oh, by the way, State has plenty of egg on its face even without Qatar or Al-Jazeera in the picture. Heck, it’s facing a civil lawsuit charging that it has been funding terrorism in Gaza and the West Bank via its payments to the Palestinian Authority.

Blitzer: Yes, but once again, I’m sure that’s all just a bureaucratic snafu. It’s certainly not official U.S. government policy.

Gore: Well, how about this one? Two years ago Hillary attended a high-profile event in Qatar hosted by Al-Jazeera International and the Qatar Foundation. Now the Qatar Foundation is owned by the royal family – and it’s been accused of financing Hamas.

Compared to all this, what’s the problem with Al-Jazeera pumping Islamist propaganda into 40 million American households? After all,  So what’s the big deal? 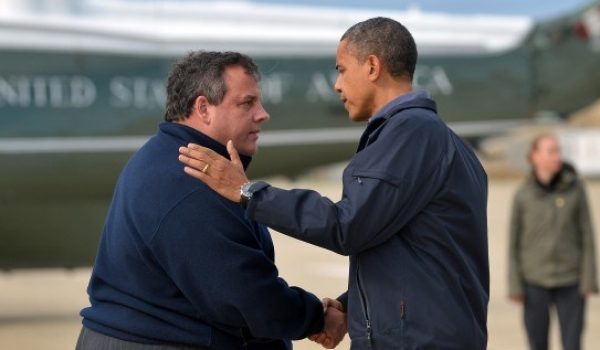