Mere days after he explained that the Sandy Hook massacre was caused by “inequality,” libtalker extraordinaire Thom Hartmann took to the airwaves to expound on a related topic — the need for a national “wealth tax.”

Jack Coleman at Newsbusters.org has the audio from Hartmann’s radio show, the transcript for which follows:

At least Hartmann is honest in referring to this idiocy as a rant, though he can’t take total credit for the idea. The absurd notion of “income” that one “doesn’t need” and that should, therefore, be transfered to the federal coffers was first articulated by none other than Barack Obama.

So what’s wrong with the state’s confiscating “extreme wealth”? Where to start? First of all, there is the threshold of $1 billion that Hartmann arbitrarily assigns. If everyone can get by with less, as he claims, then why not extend the argument — and wealth tax — to those make $500 million or more? That’s also arguably a fortune that one individual could never spend (read: “doesn’t need”). Or for that matter, why not lower the cutoff to $100 million? Or $10 million? In short, where does rich taxpayers’ enforced largesse end?

Then there is the character profile of people who accumulate vast stores of wealth. While it is true that there are dynastic families in the nation, where wealth is transferred from generation to generation, there are also the nouveau riche, like Bill Gates, currently the second wealthiest man on the planet. It is important to note that Gates not only enriched himself via his ingenuity as founder of Microsoft but made billionaires and millionaires of numerous other people. He also provided jobs to thousands, How much of that would have evaporated along with the portion of his income the government seized under Hartmann’s wealth tax?

Lastly, Gates runs the largest transparently operated charitable foundation in the world. So far he and his wife, Melinda, have given more than $28 billion to charity and plan eventually to give away 95% of their wealth. He is one man who doesn’t need the government to confiscate his wealth, but he is not the only one.

Far from the being the money-hoarding vultures that Hartmann and his mentor, Obama, paint them as being, rich people build their fortunes not on the backs of lesser people but through their own innate cleverness. This in turn enables them to put food in the mouths of those “lesser people.” If the federal government could do that as effectively and ensure future growth, the nation would be flush after four years of Obaman economics instead of teetering on the brink of a second credit downgrade and new fears of rising unemployment. 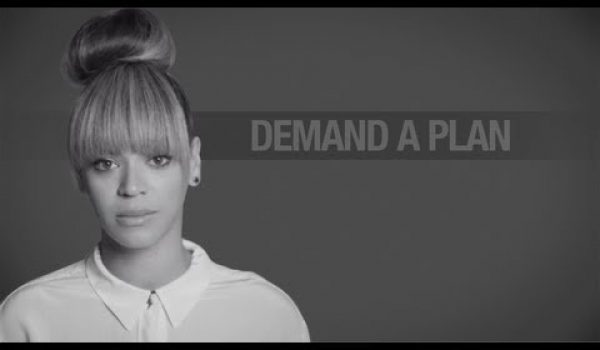