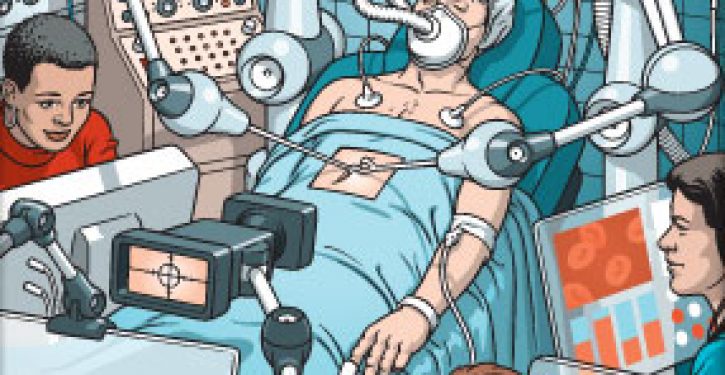 Anthony Bond writing at the UK’s Daily Mail reports that Venezuelan leader Hugo Chavez is in a coma ‘only kept alive by life support’ after cancer surgery:

Sources at the hospital in Cuba where he is being treated told a Spanish newspaper he was showing ‘very weak’ vital signs, adding that doctors could decide to switch off the machines ‘at any moment’.

The thing is, the reason Chavez declined treatment anywhere other than Cuba is because he knew information would not be leaked.

Therefore, must we assume that the Cuban regime is leaking this information, even when Venezuelan VP Maduro was saying four days ago that

when he talked with the president and looked at his face, he seemed to have ‘the same strength as always.’?

I’m walking around Havana, and confirm the absence of public celebrations on the 54th anniversary of the Revolution.

The only thing we know for sure is that Uncertainty Prevails In Venezuela, Days Before Inauguration Is To Take Place.

Right now the US doesn’t even have a Secretary of State, so let’s hope someone in the State Department is looking at what the upcoming turmoil in Venezuela would mean to the USA when it comes to the drug trade, oil, Iranians, and Cuban infiltration of Venezuela’s military.