Secretary of State Hillary Clinton was hospitalized Sunday after doctors discovered a blood clot during a follow-up exam related to a concussion she suffered this month, her spokesman said.

She is expected to remain at New York Presbyterian Hospital for the next 48 hours so doctors can monitor her condition and treat her with anti-coagulants, said Philippe Reines, deputy assistant secretary of state.

I wish her a prompt and full recovery. This can be a most serious condition.

There are a number of questions, though:

‘Her doctors will continue to assess her condition, including other issues associated with her concussion,’ Reines said.

Head concussions do not cause leg or lung clots.

Was she ever evaluated in an Emergency Department? Did she even go to the hospital? Did she undergo head CT scanning? This is standard of care for head trauma patients.

As I understand it, a complication such as a blood clot is only found in polytrauma patients, in which case the question of did she ever go to a hospital for the concussion is more important. Particularly since it prevented her from testifying on Benghazi.

What’s Happening to Hillary? Only a clod would say the clot is a plot!

We weren’t told the site of said blood clot. Was it her brain (recently concussed)? Was it her leg (where she had a blood clot back in 1998)? The former is a big deal, the latter, not so much. Why not specify the site, since it make such a big difference, medically? Oh, but we’re told we must not display any skepticism, any hint of suspicion that the SOS is trying to avoid having to testify about Benghazi. The woman is ill. Only a clod would say a clot was a plot.

How serious is Hillary’s condition?

We are left with a story that is not easy to connect up with sparse information from the inside crowd, who could easily deflate speculation with two or three more measly facts.

The suppression of information — the site of the clot — suggests 2 radically different theories: 1. fakery/exaggeration to evade testimony, or 2. something horribly serious.

Let’s pray that she will soon recover in full; after which, she should testify on Benghazi. 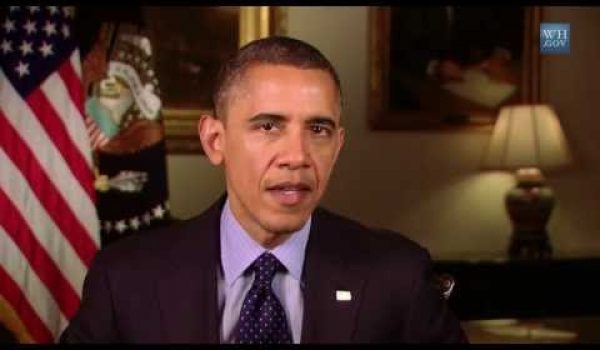