“I still have to see how much of the neighborhood I can burn down and do what I like doing best: killing people,” So read a chilling note penned by homicidal maniac William Spengler, Jr., released yesterday by authorities.

The 62-year-old ex-convict was as methodical in preparing his suicide note — carefully typing the three-page screed — as he was in torching his neighborhood in Upstate New York, killing two innocent firefighters responding to the fiery ambush he had set.

The New York Post reports that officials in Webster, a small community along Lake Ontario, further revealed having discovered the body of yet a third Spengler victim. The charred remains are to believed to be those of the killer’s  67-year-old sister, Cheryl, whom he reportedly despised.

The note gave no explanation for the attack that seriously wounded two other firefighters and a police officer before Spengler turned his weapon, a .223 Bushmaster AR-15 assault rifle, on himself. The military-style rifle, it has been widely noted, was also the weapon of choice in the Newtown school slaughter and the mass shootings this year in Aurora, Colo., and Portland, Ore. Police also recovered a 12-gauge shotgun and a .38 revolver, along with several 30-round clips for the rifle and four whiskey bottles filled with gasoline.

Webster Police Chief Gerald Pickering told reporters, “He was equipped to go to war, kill a lot of innocent people.” Of the suicide notes, the chief observed:

There was no motive in the note. There were some ramblings in there. It spoke mainly that he intended to burn his neighborhood down and kill as many people as possible.

As far as motive, all kinds of speculation, and truthfully, we do not know. They’re trying to draw a nexus between the donations of the mother to the fire department.

According to her obituary, Spengler’s 91-year-old mother, who died in October, had directed that a portion of her estate go to the West Webster Firemen’s Association. Al Sienkiewicz a spokesman for the fire department, said he was unaware of any connection. 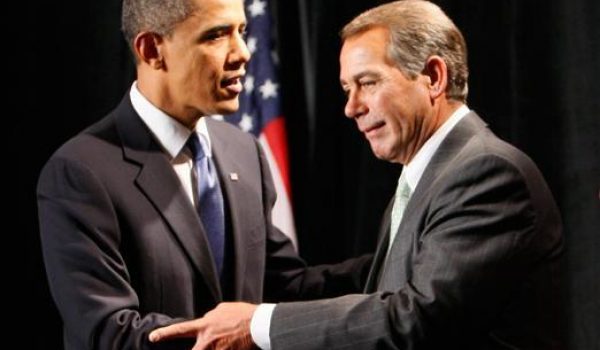 The inside scoop
Next Post
Christians: The Middle East's newest endangered species